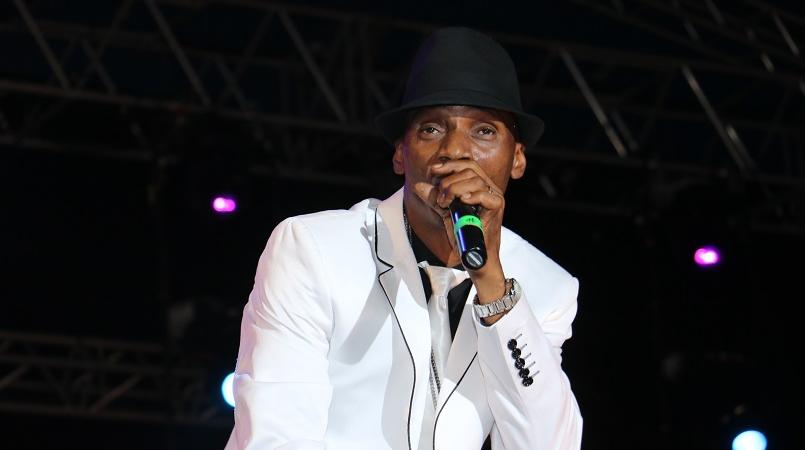 The Kangol hat and pastel clothing were vogue during the mid-1980s when Sanchez first hit reggae charts with his cover of Jermaine Jackson’s ‘Loneliness’.

Sanchez still thrills dancehall fans with the flawless vocals that has made him a dancehall favourite for 30 years.

An outstanding performance at Rebel Salute in January set the pace for a fruitful 2016, which also saw show-stopping sets at Reggae Sumfest in July and last week’s Welcome To Jamrock cruise.

The 50-year-old Sanchez acknowledged that his career enjoyed a renaissance this year.

“I would say the most gratifying aspect of 2016 is the release of my new album Beware, the overwhelming number of shows, fully booked through the year, with sold-out venues and appreciative audiences all the time,” he said.

Beware is produced by Lloyd ‘John John’ James. Released in May by VP Records subsidiary VPAL, the 14-song set contains the originals How We Roll and My Jamaican G as well as a cover of John Holt’s Fancy Makeup.

Sanchez emerged with a crew of talented artistes from the Red Hills Road area of Kingston. Among them were the deejays Flourgon, Red Dragon and Daddy Lizard who also had success entering the 1990s before tapering off.

But Sanchez continued to thrive, recording hits like Never Dis Di Man and Brown Eye Girl, as well as a clutch of well-received gospel albums.

The Sanchez revival continues during December with shows in Belize and The Bahamas. He concludes a busy year on Christmas Day at the Boom GT Taylor Christmas Extravaganza in Black River, St Elizabeth.