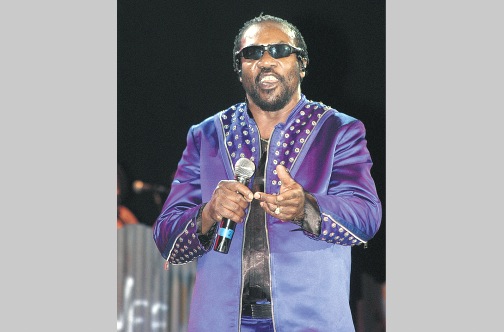 Event frontman Julian “Jingles” Reynolds said things have become frenetic, but all is in place for what will become an annual event.

He added that the only major shift is that Marcia Griffiths and Alpha Boys School Band are no longer in the line-up, while prolific singer/songwriter Bob Andy has been added.

The festival is slated for the Ranny Williams Entertainment Centre on Old Hope Road in Kingston on Saturday.

“It’s becoming more hectic as the event draws closer, but we are ready for that. Our biggest challenge this year has been attracting the level of financing and this has been due to a number of factors,” said Reynolds. “Firstly, we are dealing with the fact that the event is being held in Kingston. The essence of this festival is to bring back cultural tourism to Kingston. This is new and, as a result, a number of persons have been a little hesitant. In addition, the economy is tight and because there has never been anything like this at this level, the private sector has adopted a kind of wait-and-see stance.”

Reynolds said the festival’s format is similar to events staged in Europe and North America. 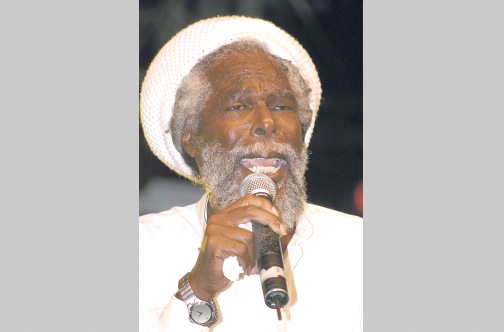 “The festival starts at 3:00 in the afternoon and goes until 2:00 am. There will be performances throughout the day as well as a concessions offering food, and arts and crafts. During the breaks the audience will be entertained by recorded music courtesy of sound system selectors Dexter Campbell, better known as the Ska Professor, and musicologist Roy Black. So what we are really offering is a true cultural experience in Kingston.”

Next year, there are plans to expand the event to two days.