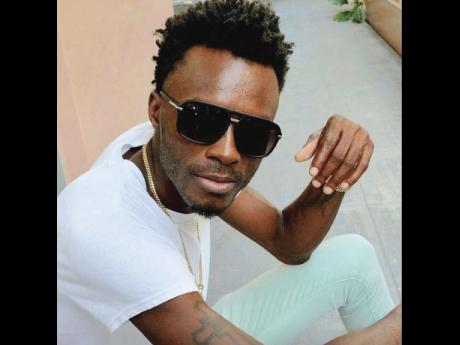 Record producer Cornelius Daley of Cornelius Records/Dutty Fridays Promotion has lashed out against some producers for only paying attention to developed artistes rather than developing new talent.

According to the Culu Culu producer, who gave a ‘buss’ to Gage and Savage and helped develop the career of Razor B, some producers only want to shine an already shining star.

“In this music business you have fake producers and real producers. Real producers are the ones who create a star,” he said. “Fake producers on the other hand don’t want to record new artistes all they want to do is record big name artistes and promote already established acts, then call themselves big producers.” Daley said there are many good artistes in Jamaica but not enough real producers to help them.

Veteran manager/producer Bankeylous, who helped Bounty Killer during his formative years, believes Daley has a point. However he was not too keen on labeling producers fake. He said some producers were reluctant to work with developing acts out of fear of betrayal, however fear has no place in music.

“Every producer has a different opinion but you have to develop talent. A good producer buss young artiste and come up with good ideas. The producer has to believe in the artiste,” he said. “I have been in the music since 1982 and producers used to listen the young artistes and go the the studio and make the rhythm instantly. That’s how it was done.” He said working with ‘ready made’ artistes gives no feeling of accomplishment. Bounty Killer recently credited Bankeylous for recruiting him while he was unrecognised in the commercial dancehall scene.

“Shout out to the man who picked me up one day in a Red S300 Coupe Benz in 1993 and took me to Specialist (Clifton Dillon). That’s the day I know that I was a star … been a long journey with many lessons learnt along the way but we still deh yah a hold the faith” Bounty Killer wrote to Bankeylous. The producer said the pride in knowing he played a role in creating an icon is priceless.

Popular radio DJ Nicco, also had a similar stance to Cornelius recently. He however aimed his comments at fellow DJs whom he claimed should put the same energy they put behind the promotion of established acts, behind up-and-coming acts. Cornelius is currently working with Lady Rage and will drop her EP Hot Type while DJ Nicco recently produced a song on Beenie Man’s album.