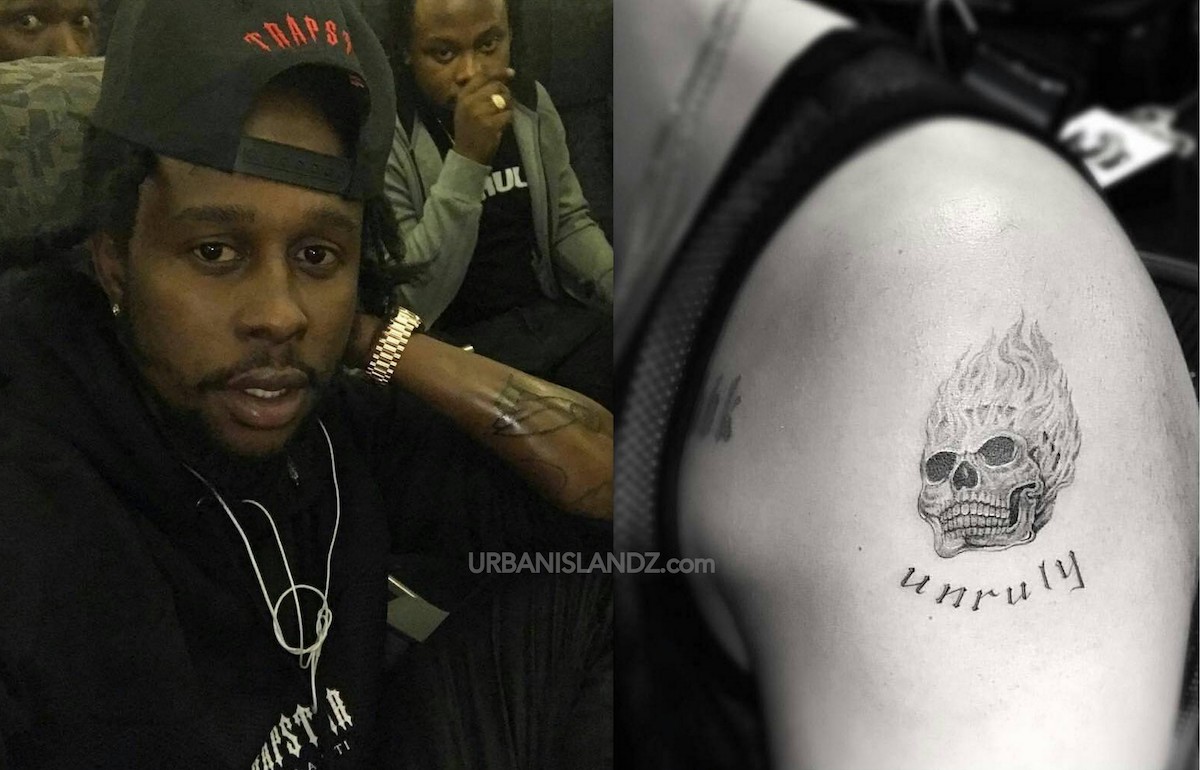 Seems Drake and Popcaan are new besties because Drake just got himself a “Unruly” tattoo and Popcaan got a “OVO” tattoo.

OVO Unruly maybe a thing come next year. The Toronto emcee and the dancehall hitmaker have developed a close friendship over the last few years. Popcaan even starred in Drake’s short film “Please Forgive Me.”

Sources are telling us that Popcaan got his tattoo of the OVO logo on his left arm earlier this week. While Drake got his on Thursday on his left shoulder which shows the word Unruly below a skull on fire. Since Drizzy debut the new ink, the Unruly Gang aka Killy Killy, have been going crazy on social media.

Drake as well as other OVO artists have always kept a Jamaican dancehall influence in their music. The 6 God has never been shy about his admiration for the “Unruly Gang” leader as far back as 2013. They even collaborated on the first version of the Views single “Controlla.” 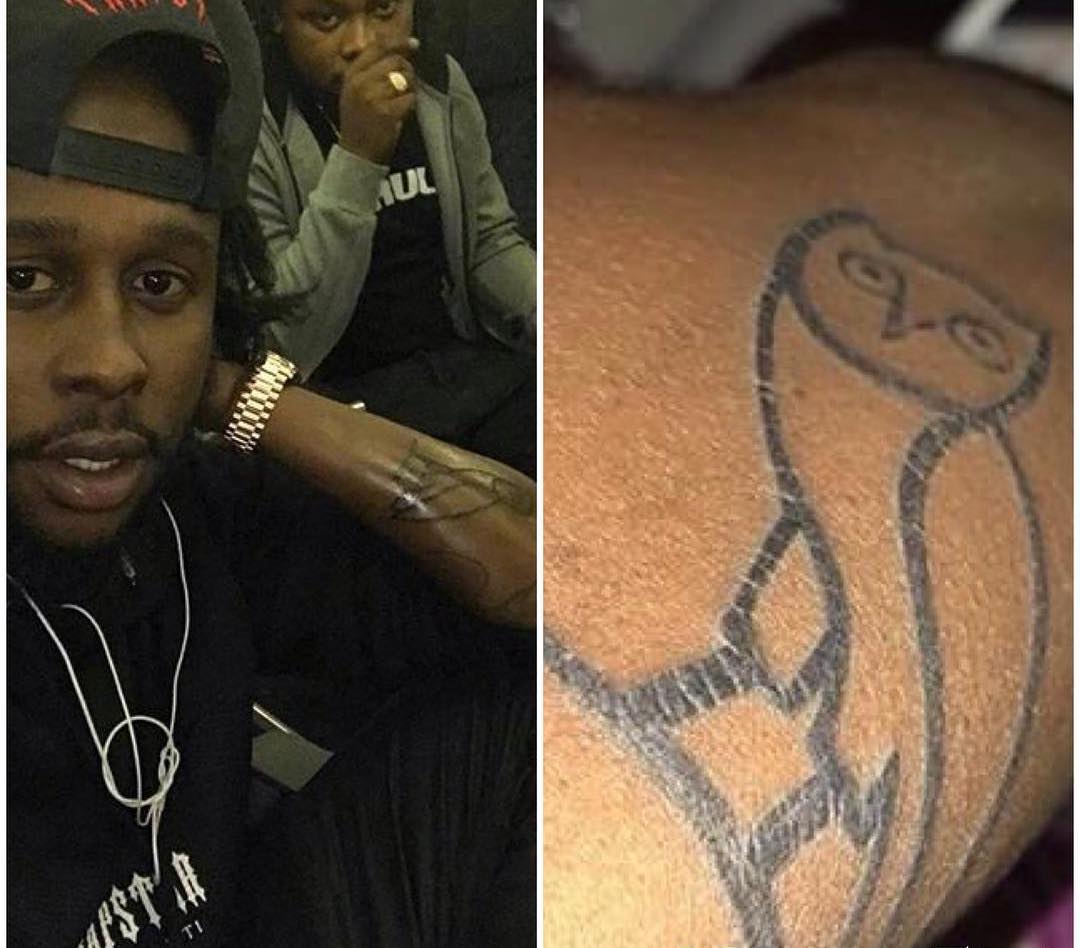 Drake is currently readying his new album “More Life” and Popcaan is rumored to be a guest feature on that project. Perhaps Drizzy will make it up to some fans who were disappointed when he didn’t include the Unruly Boss on the album version of “Controlla”, and instead include Beenie man.

Both artists has had a hugely successful year in dancehall and hip hop. Popcaan scored a major hit this year with “Good Times” featuring Young Thug and Jamie XX. There is no doubt that Drake is the biggest rapper this year with “Views” streaming over 3 billion times on Spotify alone and another close to 2 billion on Apple Music. The album also spent 13 weeks at No. 1 on Billboard 200 album chart and six straight months in the top five on the chart.

Drake also scored a few dancehall influenced hits this year like “One Dance,” “Controlla,” and “Work” with Rihanna.