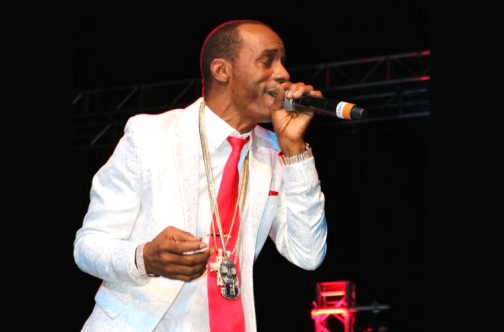 Sanchez’s next album, scheduled for release in 2017, is produced by Lloyd Campbell who died in October.

The singer said he and Campbell were midway through the recording sessions when the producer succumbed to prostate cancer at age 68.

Campbell and Sanchez had a big hit with Pretty Girl in 2001.

Campbell produced hit songs going back to the mid-1970s, starting with singer Joy White’s Dread Out Dey. He produced Freddie McGregor’s What Yuh Gonna this year.

The 50-year-old Sanchez first hit reggae charts in 1988 with Loneliness for producer Winston Riley. He told Splash that, “I’m always in the studio working on making the next hit, and for that I owe it all to the Father.”

He performs this evening at Redbones Blues Cafe and tomorrow in Smokey Vale, both in St Andrew.