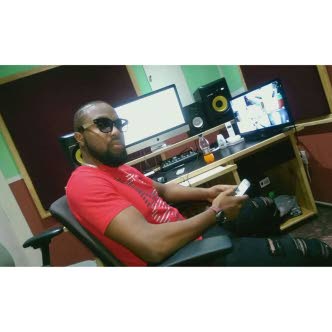 He is one of the most in-demand producers in dancehall music, but before the hit songs and acclaim, Lee Milla did not have it easy breaking into a competitive business.

“As a young producer it was difficult because I didn’t have the credentials or accolades to attain the interest of the seasoned and more established artistes. Yuh done know, if yuh open a new store nobody nah come shop dey without certain amount a word a mouth,” Milla said in an interview with Splash.

Things have certainly changed. His Lee Milla Production label is responsible for hits such as Formula by Alkaline; Swear to Jah and Ah Wah Do Dem by Vybz Kartel; Life Lost by Popcaan featuring Jah Vinci; Mavado’s Beat and Teach; Mercy A God from Vershon; and Wait Yuh Turn, Try Again and After All by Alkaline.

Milla got involved in music production around seven years ago.

“I was working as a young apprentice at Kings Of Kings label along with Cordell ‘Skatta’ Burrell. The first project I worked on was the Puco rhythm which featured Deva Brat, Fambo, Singer J, and Twin Of Twins featuring Scratchy B of Cash Money,” Milla recalled.

The 29-year-old believes pushing the envelope separates him from his contemporaries.

“I’m bringing a different style and pattern to the music. A fresh sound…” he said.

The last has songs like After All; Ding Dong’s My Lady, and Different Level by Jahmiel.

Milla is working on a new beat expected for release in December.