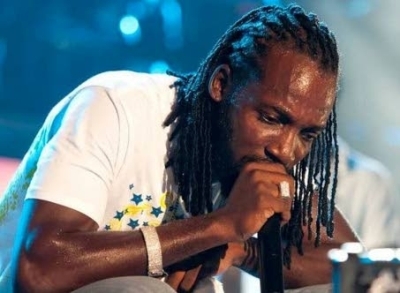 Mavado takes exploitation head-on with Get Up, a soon-to-be-released song co-produced by Marvoni Records, Young Generation Fraternity and Ikation Records.

The “Gully God” recalls the days when he was a struggling ghetto artiste, hoping for the big break. Now that he (and other artistes) are calling the shots, it is all about getting paid.

Get Up will be released next week.

On it, Mavado throws down the gauntlet to delinquent promoters who have exploited artistes over the years. He also urges colleagues to demand their rightful share.

Get Up is the latest collaboration between Marvoni Records, Young Generation Fraternity and Ikation Records, who are based in Ocho Rios and Spanish Town, respectively.

Source: Mavado to release Get Up – Entertainment – JamaicaObserver.com