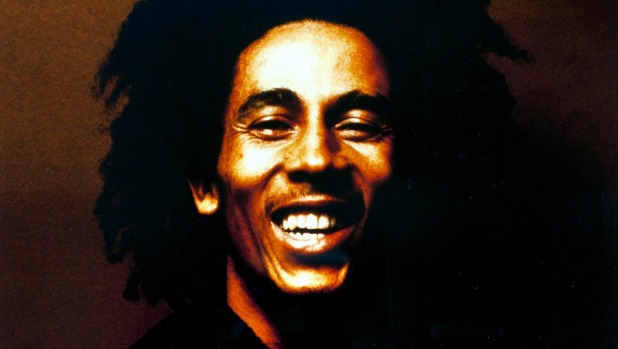 A detail from The Natty Dread Portrait, a famous image by Dennis Morris that is also featured in the Bob Marley exhibition.

One hundred and one photographs, prints and other artworks will feature in an exhibition at Waikato Museum that celebrates the life and influence of reggae musician Bob Marley.

Much of the exhibition – which opens on December 17 and is simply titled Bob Marley – consists of artworks that are on loan from the permanent collection at Gisborne’s Tairawhiti Museum.

They were originally curated in 2014 to mark what would have been Marley’s 70th birthday. 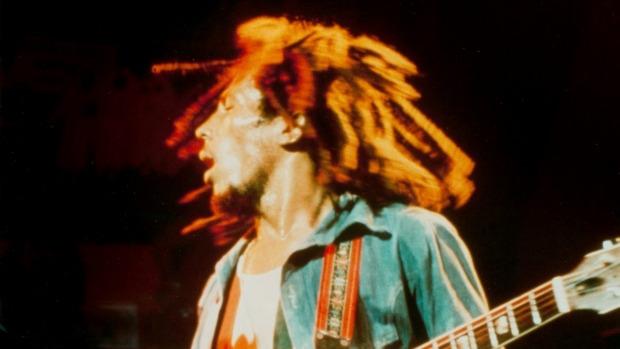 Detail from an image of Bob Marley taken by top photographer Adrian Boot. Titled Live at the Lyceum, it is one of 101 works featuring the famous musician that will be on display at Waikato Museum from mid December until April.

It will include an audio-video compilation of some of Marley’s top songs, compiled by Allen Nattymouse, the host of Free FM’s Reggae Kulture Show.

Curator Leafa Wilson said the exhibition should appeal to a broad spectrum beyond die-hard reggae fans – of whom there were plenty in the Waikato. Some of the pictures had been taken by top music photojournalists such as Adrian Boot, Ian Wright and Dennis Morris.

Marley’s musical and cultural legacy is a prolific one. More than 35 years after his death, new generations are inspired to wear his face on T-shirts and grow dreadlocks. He has served as inspiration to a multitude of bands and acts, including Hamilton’s Katchafire and Raglan’s Cornerstone Roots. 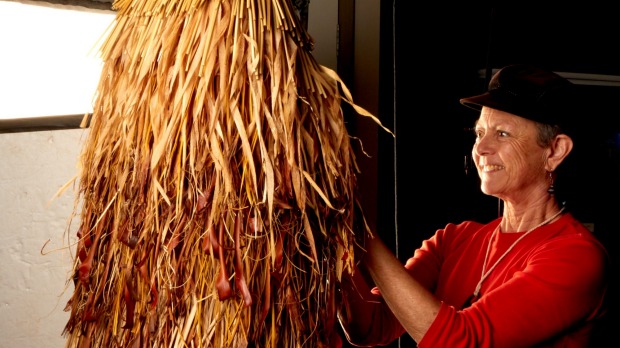 Artist Ruth Port with her weaving, titled He Kakahu o Papatuanuku, which is one of the works featured in Ngaa Hua o te Rito: Fruits from Fibre, another upcoming exhibition at Waikato Museum.

Born in Jamaica, Robert Nesta “Bob” Marley hails Jamaica quickly rose to prominence in the world of reggae. He started his musical career with the Wailers in 1963 and three years later married Rita Anderson, who introduced him to the Rastafari movement, an Ethiopian-Hebrew spirituality.

In 1976, during a period of political violence in Jamaica, an attempt was made on Marley’s life. For the next two years he lived in self-imposed exile in England where he introduced reggae music to the western world. 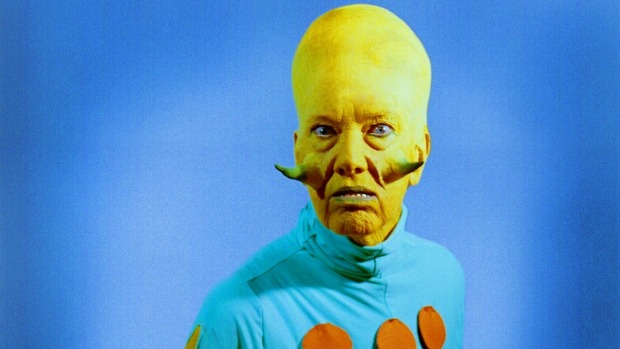 A detail from Kirk’s Girls, one of the works that can be seen in the Being Andrea du Chatenier exhibition at Waikato Museum from December 2.

In 1977, Marley tested positive for malignant melanoma. He returned to Jamaica the following year.

The free exhibition will run until April 2.

It is not the only upcoming spectacle that will be enticing arts and culture lovers to the museum over the coming months. Ngaa Hua o te Rito: Fruits from Fibre is the inaugural exhibition from members of the Te Roopu Raranga Whatu o Aotearoa art collective, which showcases taonga (treasures) woven from a variety of fibres traditionally used by Maori.

Native plants including piingao, houhere, kuta, kiekie, neinei and harakeke were used by weavers to create the works, which can be seen at the museum from December 17.

And feminism, science fiction, politics, physical ailment and frailty are some of the themes that are manifest in the art of Waikato-born artist Andrea du Chatenier.

Du Chatenier, who lives in Whanganui and is a lecturer at UCOL, works mainly in ceramics and porcelain. Each of her creations challenge the viewer and reveal the weirdness of being human in some way.

Source: Marley at the museum: Hamilton to host Bob 101 | Stuff.co.nz