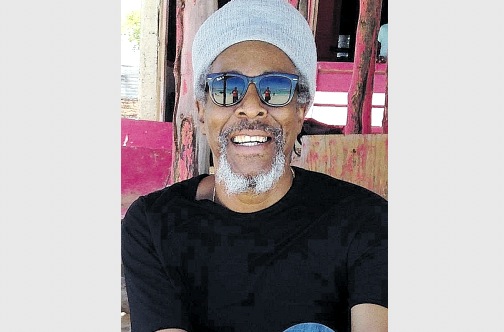 Of the 149 albums on a provisional list for Best Reggae Album at next year’s Grammy Awards, Keithus I’s Changes is among the dark horses.

But the veteran roots singer is not concerned about making the final cut for the February 12 ceremony at Staples Center in Los Angeles.

“Being on the provisional list speaks volumes, it makes me happy to know that my work has been recognized and it motivates me to keep on doing the work I am inspired to do,” Keithus I told the Jamaica Observer from his home in Hartford, Connecticut.

Released through VP Records in November 2015, Changes was recorded mainly at Anchor and Mixed Emotions studios in Kingston and Boston, respectively.

A videographer by profession, Keithus I worked painstakingly for two years on his second album with the Firehouse Crew and melodica player, Addis Pablo.

“I am very pleased and happy how it has turned out and how it is going,” said Keithus I.

Born Milton Samuels, Keithus I was raised in Allman Town. Recording since the 1970s, his first album, Then And Now, was released in 2012.

Albums by Beenie Man (Unstoppable), Assassin (Theory of Reggaetivity), Mr Vegas (This Is Dancehall & Lovers Rock and Soul) and Jah 9 (9) are also on the provisional list for Best Reggae Album.

Nominations for the 59th Annual Grammy Awards will be announced on December 6 in Los Angeles. Strictly Roots by Morgan Heritage won the 2016 award for Best Reggae Album.