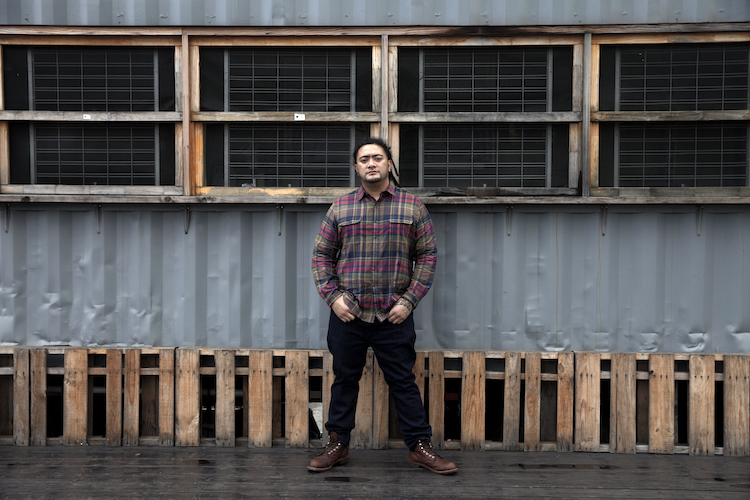 The Caribbean is often associated with reggae, but Hawaii has become a hotbed of rising reggae talent with artists like J Boog taking the roots of island music and making it their own.

The reggae singer (given name Jerry Afemata) has a backstory as colorful as a Luau Lei. Born in Compton, he went from working in an oil refinery in Carson, California to becoming a star in Hawaii, who has toured with Ziggy Marley, Damian Marley, and SOJA, and worked with legendary producer Don Corleon (Rihanna, Pitbull, Nicki Minaj), who produced his breakout hit “Let’s Do It Again.”