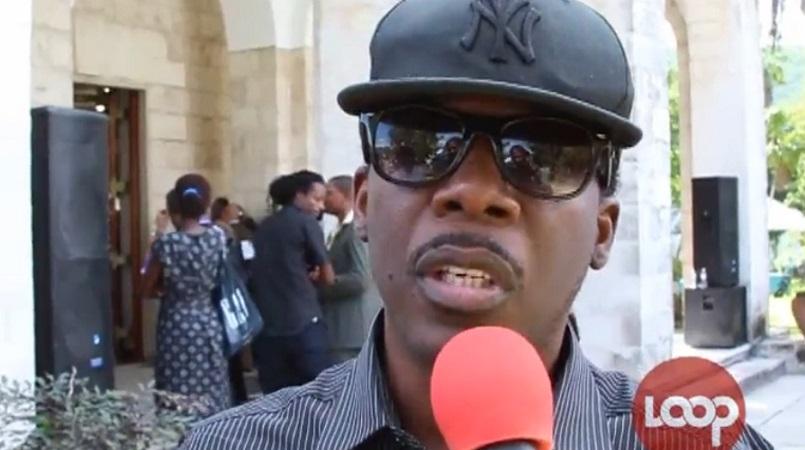 “I was surprised the first time he did something like that to me but not this time. He didn’t even watch the original video interview or ask me what was said before he commented and that speaks volumes,” he told Loop writer Claude Mills.

“I am not upset by that as I think he was saying that anyone could be in that position as in prison and I totally agree with that but once again, I never said that anyone should stop recording. My message was for some of the selectors to step up the game.”

“Flexx need fi look at it two side, anything can happen tomorrow and him end up in jail, and yu woulda waan know if yu even inna jail, yu a do wah yu love, which is make music. It provide therapy, maybe him ah get income, there is a lot of sides to it, mi no fully agree with Flexx, him ah say wah nuff people a think, mi nah knock him fi that, but really and truly, we no need no guy fi stop voice fi Bay C fi run the place,” Bay C concluded.

In the meantime, Double X continues to get lambasted by irate Gaza fans regarding his comments. One popular tweet from Twittatimes said: Flexx to Police: My crew …my dogs.”

“I had to get out of the box, a lot of talented people not getting the airplay they are supposed to get. In this market, some of the deejays, because of the hype….it distracts you from the real music,” he said.
In 2014, dancehall star Vybz Kartel, was sentenced to life in prison for the murder of Clive ‘Lizard’ Williams.
Kartel, whose real name is Adidja Palmer, is to serve 35 years before he becomes eligible for parole. He and three other men convicted for Lizard’s murder were each given life sentences.

Source: Double X ‘not surprised’ ex-bandmate spoke out against him in Kartel controversy | Loop News Jamaica