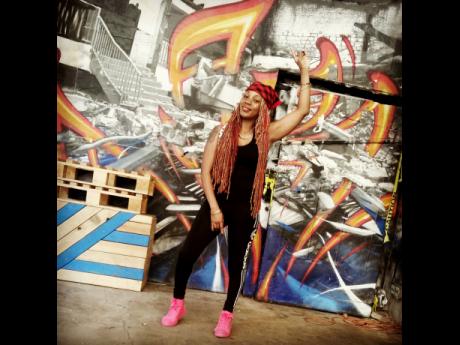 Local disc jocks are encouraging party promoters to either pay them upfront or have an emergency payment plan should the event fail to pull the expected audience.

Entertainers say they are tired of constant complaints by promoters that they cannot afford to compensate them for their work, often blaming bad weather, poor turnout or simply poor marketing. Speaking with THE WEEKEND STAR, DJ Naz said that unless she is playing at an event organised by corporate Jamaica, she wants her money in full before the event.

“Nobody wants to bleach all night and then get no pay. I don’t see people going to the shop and paying half-price, so I don’t know why we keep giving away our services. Promoters always expect us to stand the fall, too, and that is not fair to us,” DJ Naz said.

Another selector, DJ Lux, explained that he collects his money before attending events for which he has been booked. However, he said many of his colleagues have fallen victim to unscrupulous promoters.

“That never ketch mi because mi always collect my money before the event and the next half before the night I play. It is up to you the promoter to market your event to ensure that all your expenses are covered so you break even. Stop the idiot style ’bout event nuh work out and you can’t give people dem money. The best solution is, the DJ dem must collect dem money upfront,” he said.

A seasoned promoter on the entertainment circuit, however, said the promoters need to communicate with the persons they hire and honor their commitment. While not wanting his identity revealed, he told THE WEEKEND STAR that sometimes the budget just cannot be met for various reasons.

“You might be able to pay up on the day after, night after or even the week after, but the key is to maintain communication with whomever you employed so that they don’t have the view that they aren’t being paid for their labour. I think promoters should honour their obligations, unless the DJ or artistes says you should pay them less. Even if you don’t do it overnight, you must make sure that you do it as soon as possible,” he said.