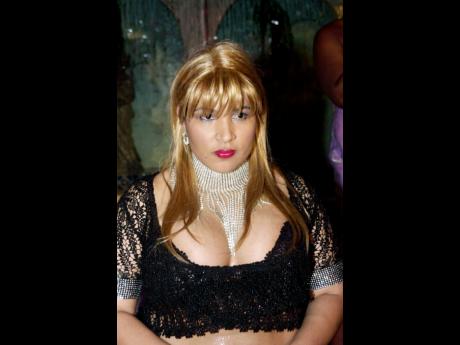 Though there have been many women to hold the title, the most popular dancehall queen remains Carlene Smith.

Smith was known for her sultry moves and her eye-popping outfits, and was one of the iconic characters of the dancehall scene in the ’80s and ’90s.

She was crowned dancehall queen in 1992. She is widely

considered a pioneer for women dancers in dancehall, and is credited with the still-popular Butterfly dance. 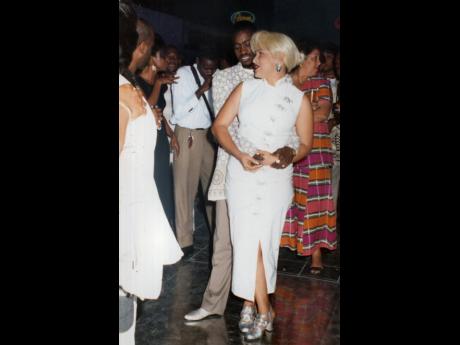 Carlene was featured in many music videos, but it was the hit Murder She Wrote by Chaka Demus and Pliers that further catapulted the busty browning to international stardom.

Carlene also toured, doing stage performances around the world, wowing the international audience with her moves. 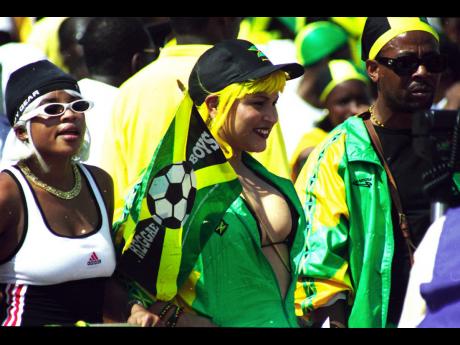 After her dancing days, Carlene maintained a media presence when she started her own talk show ‘Our Voices’ with former Miss World and current MP Lisa Hanna.

On the personal side, Carlene had a long-time relationship with ‘King of the Dancehall’, Beenie Man, with whom she has a daughter.