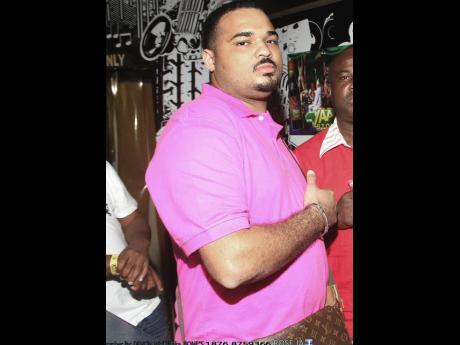 Days after selector Foota Hype labelled Masicka as just a recording artiste and not a performer, Masicka’s manager Corey Todd says his artiste is unfazed by the comments.

In a recent video posted to his Instagram page, Foota Hype suggested that his protege, Fully Bad, is a better artiste. Speaking with THE STAR, Todd said that Masicka and Fully Bad are not on the same level.

“We appreciate the free promotion him a give us and all a that stuff and if your artiste find a song we’re more than happy to answer but he needs to find a song that plays on the radio first; more than one,” Todd said. He reiterated that Masicka and his team respect Foota Hype but he thinks the statement is stemming from a larger, older issue.

“From him (Masicka) do the song with Ishawna, Foota a carry ‘kitty feelings’,” he explained. “This whole thing with him following up Masicka is because he sees Masicka rising.” He also said Foota Hype is trying to conjure up something between the two entertainers hoping the hype that now surrounds Masicka will rub off on Fully Bad. 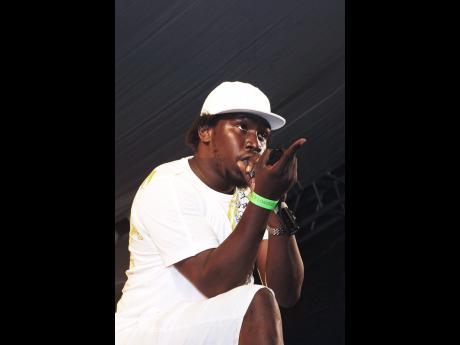 “I understand what he’s doing and that’s fine because that’s a part of dancehall but it’s also personal because of the song with Ishawna. He just needs to get his life in order and concentrate on selecting and know he should not over do it.” Clapping back at Todd, Foota Hype said his comments made no sense.

“That is a very stupid statement because Masicka and Ishawna song not even go nowhere so mi nuh know how that have nothing to do with anything,” he said. “My thing is Masicka is rated as a lyricist and as a bad deejay and I think him overrated. I think if you are the baddest deejay you must prove it pan a live stage. It has nothing to do with personal feelings.” He agreed with Todd that both artistes aren’t on the same level.

“My artiste badda dan Masicka any day, any time, any night, any morning pon a stage,” he said. “You can’t be general if you don’t move up the ranks and win the battles dem.” Foota Hype urged Todd to send out Masicka to challenge his artiste.

“Everybody has an opinion and if he strongly backs his opinion, prove that my artiste has no talent,” he said. “Come kill lyrically make everybody see say you did right but you can’t be bragging and boasting about something weh you cant prove; you affi go prove it.”