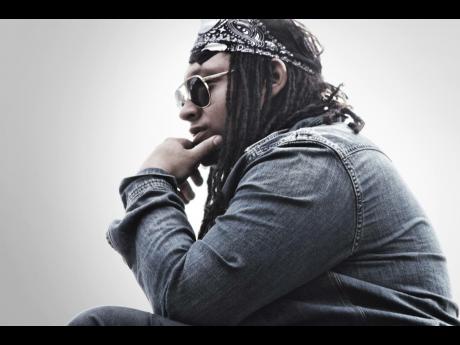 Reggae singer Chris DeMontague recently returned to Jamaica after a series of successful shows in England and has now turned his attention to promoting some new singles, including ‘Ah Me She Want’.

DeMontague first came to prominence in 2011 with Missing You and then got even more steady airplay in 2014 with the reggae ballad, Couldn’t Believe. He acknowledged the song helped to get his name into the mainstream, and is now looking ahead.

“I am going to release a new single where I have found the perfect way to blend Caribbean pop with R&B. It’s a totally new sound that is going to blow people away,” he said. He recently performed on a couple of shows in central Jamaica, where he wowed the audience with his great stage presence and powerful, clear vocals.

“I have a new team of producers and the promotional team to move to the next level,” he said. With a degree in economics from Kingston University in London, DeMontague could have pursued a different path, but his focus is on making it as a singer.

“The day after I did my last exam, I headed straight for Jamaica,” DeMontague confessed, admitting that he pursued his degree just so he could have it, “but music is my real profession”. Born in South London, he has been “back and forth” between England and Jamaica for years. The singing bug bit him at age six, and he was part of the youth choir at church. DeMontague says his musical style is basically giving “a touch of everything”. While he admits the music field can be competitive and hard to break into, DeMontague is convinced he has the right material, and sticks by the ethos of “creating good songs that people can relate to”.