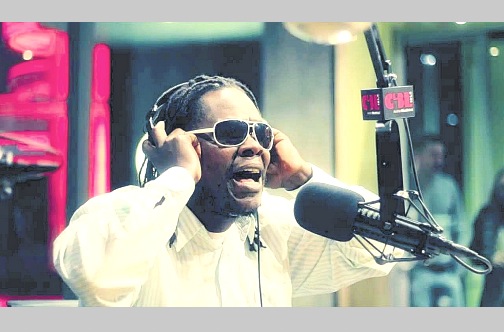 Since migrating to Canada 19 years ago, Howard Johnson has made a name there as deejay King Shadrach. But after ‘hundreds of songs’ and four albums, little is known about him in Jamaica.

The Montreal-based King Shadrach was among a contingent of Jamaican artistes who live in Canada who attended the November 11-13 Jamaica Music Conference in Kingston.

It gave them an opportunity to rub shoulders with influential players in the Jamaican entertainment industry. That kind of contact, King Shadrach told the Jamaica Observer, is critical to he and his colleagues making an impact here.

“The conference serve as a podium for us to meet media, producers and distributors. We sometime as overseas artiste, have managers, but dem don’t understand the Jamaican concept,” he said.

Most of King Shadrach’s songs, including Dance In The Club, Shotta and Money Lover, are well-known in Canadian West Indian circles, as well as Africa, where he has been five times. He yearns for a breakthrough in Jamaica.

“We all have a market out there but if yuh don’t hit ya so is like nuthin nah gwaan,” he stressed.

Singer Tony Anthony and singjay Jah Kettle, who live in Toronto, also attended the three-day conference. Like King Shadrach, they shopped their latest releases and reached out to local media. 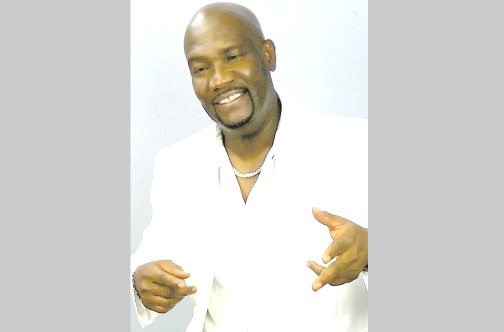 Tony Anthony, who has lived in Canada for 20 years, promoted his song, Today I’m Gonna Try And Change The World. He said the group had long-standing questions that need to be answered.

“We always question why disc jockeys here don’t accept us. We send tunes that are properly done, but they’re treated differently from, say, someone coming from New York, Miami or London. A conference like this helps us understand how to bridge that gap,” he explained.

The Trench Town-raised artiste said he has kept busy in Canada, performing regularly in Toronto, Hamilton, Montreal, Alberta, and Winnipeg. But getting his music heard in Jamaica is priority.

Yet, it was Snow, a white deejay/rapper from Toronto, who hit it big in the 1990s with songs like Informer, which went number one in the United States. Anything For You, which he did with an all-star dancehall cast, gave him street ‘creds’ in Jamaica.

Last year, the Ontario group Magic! also went number one with the island-flavoured

Rude. But there has not been a breakout reggae artiste with Jamaican connections.

Tony Anthony believes, for that to change, Jamaican media has to be more receptive to music from Maple Leaf land.

“I don’t think you guys know how important you are to us. Once Jamaica embrace yuh, di world embrace yuh even more,” he said.