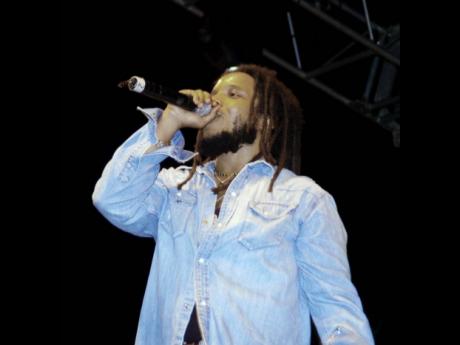 The home of the late reggae legend Bob Marley will come alive on December 3 with a huge musical celebration commemorating the 40th anniversary of the historic Smile Jamaica Concert.

The concert is part of the Bob Marley Museum’s plans to honour the memory of the late reggae icon, 40 years after an assassination attempt on his life. The concert will be held at the Bob Marley Museum at 56 Hope Road. Already, a host of established reggae acts, as well as up-and-coming entertainers, have been booked for the event. The concert will feature performances from the likes of Uprising Rootz Band, Dre Island, Kelissa, Black Hero, Feluke, and Stephen Marley. A number of special guest performers are also expected to grace the stage.

To ensure proper execution of the concert, the Marley family has joined efforts with Grizzly’s Plantation Cove and PDP Entertainment, both serving as co-executive producers for the grand return of the event, following a nine-year hiatus. 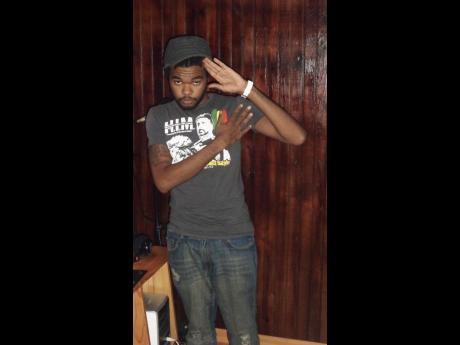 Pratik Ruparell, co-founder of PDP Entertainment, promised to carry on Marley’s vision and message through the event.

“Soulful town, soulful people, this is Jamaica as seen through the eyes of Bob Marley,” he said. “Those same lyrics resonated on the night of December 5, at Smile Jamaica, 40 years ago. It is our aim, through this event, to carry on this vision and message, on December 3, 2016 and in 2017.”

In a release sent to The Gleaner, Marie Bruce, general manager of the Bob Marley Museum, explained the significance of hosting the event.

“The Smile Jamaica event symbolises a defining moment in Bob Marley’s life,” she said. “On President Obama’s recent visit to the museum, it was the part of the tour guides’ presentation which made the most impact on him, prompting him to quote Bob in his speech at UWI, ‘If the bad guys don’t take a break, then why should I.’ These famous words were spoken by Bob when he was asked why he still performed after the assassination attempt. For this reason, we continue to honour Bob’s vision.” 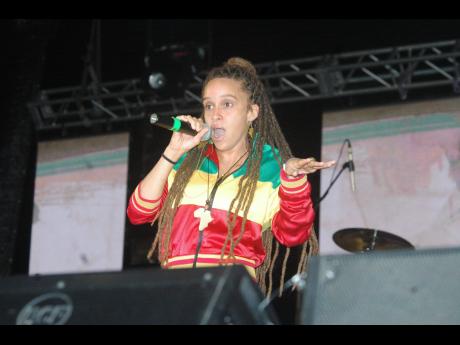 The iconic Smile Jamaica Concert was first held on December 5, 1976 and was headlined by reggae legend Bob Marley. The first Smile Jamaica event served as a collaborative effort by Bob Marley and the Wailers and the then cultural section of the Prime Minister’s Office. Marley delivered a passionate 90-minute set, days after being injured in an assassination attempt. The concert was held in a politically charged Jamaica at the National Heroes Circle before a crowd of more than 80,000 people.