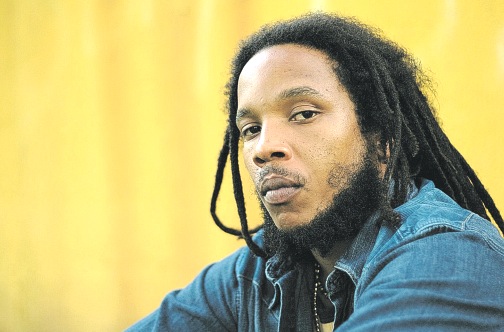 ORGANIZERS of the tribute show to commemorate the 40th anniversary of Bob Marley’s Smile Jamaica Concert, have released the line-up for the December 3 event.

Stephen Marley said the historical nature of the event cannot be overemphasized. He explained the reasoning behind taking the event to 56 Hope Road where the attempt on his father’s life played out.

“It is a very historical event, and one that stands out in our memories … one that we feel deserves to be highlighted 40 years later,” he told the Jamaica Observer.

Reggae singer Kelissa is excited to be part of this event.“It’s only natural that I am excited to be on this iconic event. Smile Jamaica has been part of our history so I am looking forward to bringing a great musical vibe. In addition, a show like this gives me an opportunity to connect with the audience on a really nice level.”

Headlined by Bob Marley and the Wailers two days after an assassination attempt on his life, the Smile Jamaica Concert was held on December 5, 1976 at the National Heroes’ Park in Kingston. Marley delivered a 90-minute set to an estimated audience of 80,000.

After the concert, Marley left Jamaica for The Bahamas and then England, where he stayed for 16 months until he returned in 1978 for the One Love Peace Concert.