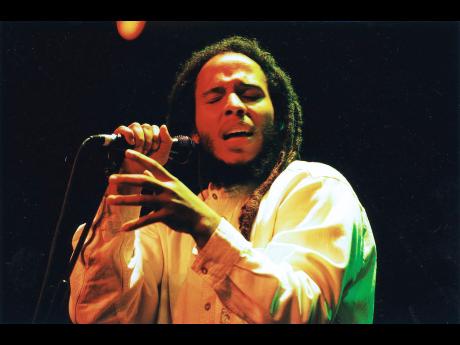 Dancehall artiste Beenie Man fell on the Reggae Billboard chart after spending only one week in top 10.

Beenie’s Unstoppable album was replaced by Ziggy Marley’s self-titled project, which is now enjoying its 19th consecutive week on the chart.

Stephen Marley also improved his placing on the chart this week, moving up to number two with the album Revelation Part Two: The Fruit of Life. The album is in its 10th week on the chart and features the likes of Rakim, Kardinal Offishall, Rick Ross, Wacka Flocka, Wyclef Jean, Pitbull, DJ Khaled and Black Thought. Local acts who made the cut include Junior Reid, Bounty Killer, and Mad Cobra.

The Frightnrs are currently placed at number three with the effort Nothing More To Say, while Set in Stone, by Stick Figure, came in at number four this week after spending 46 weeks on the chart.

English singer Joss Stone came in at number seven and leads the pack for the longest project in top-10 contention. The singer also continues to lead in sales and is now enjoying her 60th week on the Reggae Billboard top 10 chart.

Fireflies by John Brown’s Body fell from number four last week to number eight, after three weeks. Reggae Gold moved up to number nine this week after falling to 13 last week, and closing out the top 10 is Hotting Up by Iration, enjoying its 57th week on the chart.

On the Hot 100, Tory Lanez moved up to number 21 with Luv, while Sean Paul fell to number seven with Cheap Thrills. Charly Black made the move to number 21 with the single Gyal You a Party Animal. The record is enjoying its 18th week on the EDM Music and Dance chart.