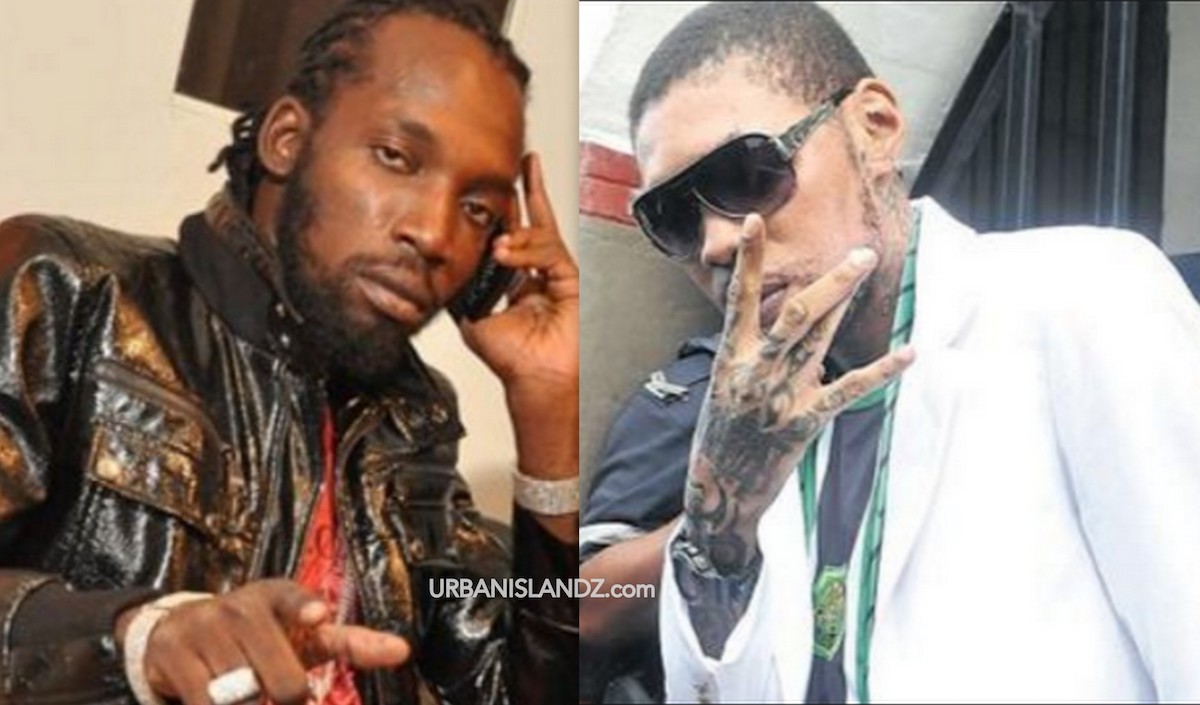 Vybz Kartel says his opponent Mavado died twice and Alkaline is a “fish” in his new diss track “Last One.”

The track was produced by Kartel’s go to producer TJ Records and saw the incarcerated deejay dropping more punchlines against Mavado and Alkaline.

“Him a di only somebody wa dead two times / Two nine stuck in a yo two eye / Yo no bad yo too lie / True mi a block the road two side / Watch the little fool slide … Yo want done status, true mi mek yo damn famous,” the incarcerated deejay rhyme over a dancehall beat.

The response on social media for Vybz Kartel new diss track has been mixed among dancehall fans. While the track received rave reviews from Gaza massive fanbase, some other quarters of dancehall calling it weak and giving Mavado the upper hand in the revived Gully/Gaza beef.

Listen to the track below and share your thoughts in comments.

“Last One” is a response to Mavado’s new diss track “Mr. Dead” where the Gullyside singjay went hard after his longtime nemesis with punchlines about smashing Vybz Kartel’s girlfriend and taking over his home turf in Portmore.