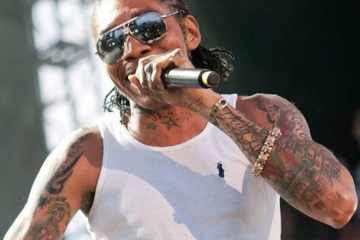 Kartel’s management has released a new TJ Records-produced single titled “Step,” exclusively on VybzKartelRadio YouTube account in which he takes jabs at the ‘Gully Gad’ Mavado who recently feuded with the ‘Unruly Boss.’

On the track, the “World Boss” deejay is allegedly taking shots at Mavado who was recently in a feud with Popcaan.

Listen to “Step” by Vybz Kartel.