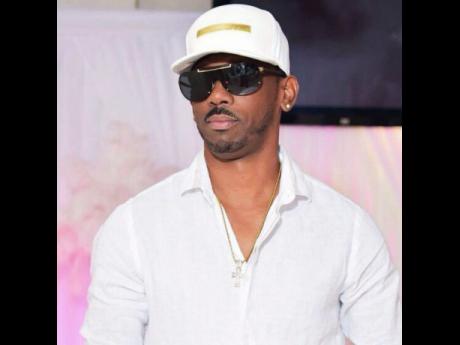 International producer Troyton, of Troyton Music, is quite optimistic, that his latest rhythm project titled Dancehall Bully, is one of the biggest on the dancehall circuit.

The star-studded project was only released a little over a month ago, but is already making the charts and taking over the streets. Dancehall Bully tracks are featured on the BBC 1xtra and many more stations, locally and internationally.

Dancehall Bully is distributed by 21st Hapilos, and is available on iTunes, Amazon and all other digital outlets for purchasing.

“The rhythm is already creating waves in dancehall space. It is one of the most talked-about rhythms right now, especially since Mavado’s song is seen as a diss track to fellow deejay Popcaan,” said Troyton.

Troyton is currently in the studio working on another rhythm project for next year. This project is called True Emotions and is set to be released early January.

“I am targeting audience worldwide with my productions; I do good-quality music and try to incorporate different genres,” said Troyton.