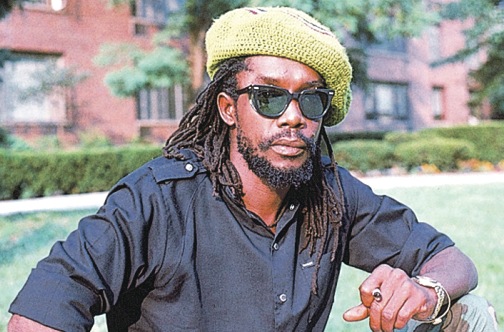 Also expected is Donald Kinsey, a 63-year-old guitarist from Gary, Indiana in the US. Kinsey was also a member of the Wailers Band.

Some of Tosh’s session musicians, including horn players Dean Fraser and “Nambo” Robinson, are also expected to be involved.

Formed in 1976, Word, Sound and Power was Tosh’s official backing group which toured with the star both in the US and Europe, and played with him on the famous One Love peace concert at the National Stadium in 1978.

According to Pulse Chairman Kingsley Cooper, the performers who have been invited “include an incredible collection of famed reggae artistes, many of whom have already confirmed their appearance”.

Tosh performed at Pulse’s Superjam in 1983, which became his last concert performance.

The concert follows the Tosh museum opening on Wednesday. Among the guests present at that affair were Prime Minister Andrew Holness, as well as several Government and Opposition ministers. Also in the audience was Zak Starkey, son of Beatles band member Ringo Starr.

“I want to congratulate Kingsley [Cooper] and the family for doing this because, though it may be his own personal endeavour, you have something of immeasurable value to the country… I want to say how important it is for us to put in place the institutions that will protect, preserve, but also project our history, and that is what this museum will do,” said PM Holness in his address.

Tosh, a core member of The Wailers — which comprised Bob Marley and Bunny Wailer — was born in Westmoreland.

He is known for songs including Equal Rights, No Nuclear War, Johnny B Goode, Legalize It, and Mag a Dog.