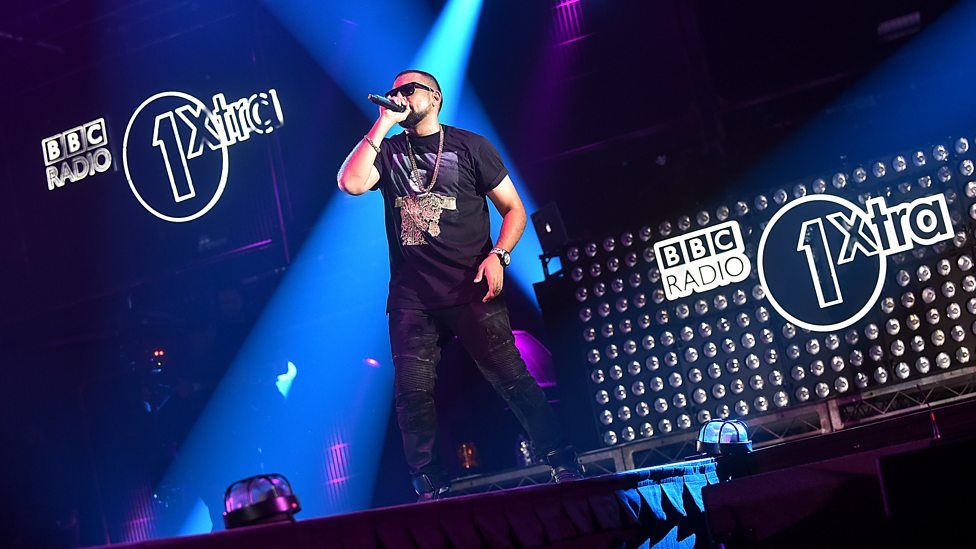 Sean Paul says that, on average, he gets seven requests a day from people wanting to work with him.

“It’s a lot. I don’t answer a lot of emails and people get annoyed me with me. But there are just so many requests.”

The Jamaican spoke to Newsbeat in Liverpool as he performed alongside Craig David, Stormzy and Wretch 32 at 1Xtra Live.

Watch full sets from 1Xtra Live and read about the 11 times this year’s event smashed it. 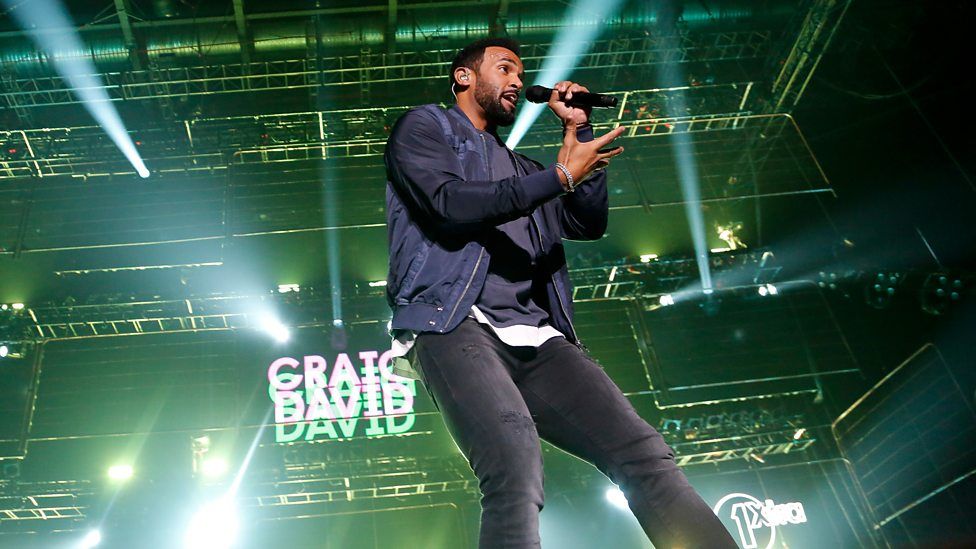 On being seen as the king of collaboration, he says that “around seven different producers a day” get in contact.

Smiling, he says: “Back home, a lot of people in Jamaica say they’re producers so they come to you with their projects.”

In recent years he’s added his voice to songs by Sia, Little Mix, Chris Brown, The Saturdays and Simple Plan.

“People are just trying to show the world what they feel through music. If I can help them and I like what they’re doing then it’s cool.”

One band he has worked with is Clean Bandit.

Grace Chatto from Clean Bandit says they asked him to collaborate after giving him their CD after one of his gigs in London. 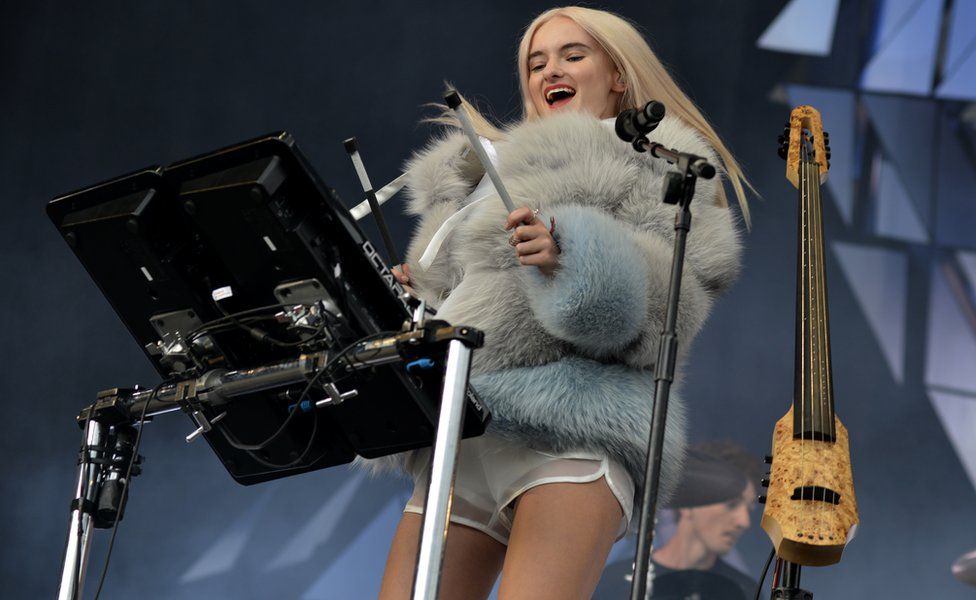 “We went along, and managed to get backstage and chatted to him and gave him our CD. That was before Rather Be had come out.

“It was an EP that we put out called A&E. He really liked it and said he was up for doing stuff. But then everything for us went in such a whirlwind with doing Rather Be and the rest of that album and he was in Jamaica.

“But he came over to London a few months ago and him and Jack wrote quite a lot of stuff together.”

And contrary to what you may think, he doesn’t just say yes to everything he gets offered.

“I’ve heard a lot of the same rhythms recently and it makes me think, ‘Oh this again,’ especially when I hear the same chords.”

But when he gets it right, he can help singers have huge hits.

The most recent example is Sia’s Cheap Thrills which has become her most successful song to date.

“I’m a great fan of her. She’s an amazing talent.

The song became Sia’s first number one on the Billboard Hot 100 singles chart in the US.

“I didn’t know how it would do but I owe her thanks. It’s cool and empowering to ladies as well.”

Source: This is how often Sean Paul gets asked to be on someone’s record – BBC Newsbeat