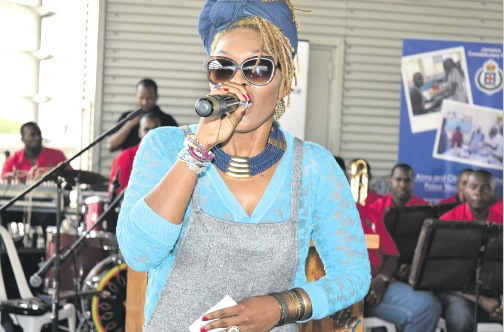 “He was a great manager, he is my father and my foundation, but it is time to move out and move forward,” Shuga said, adding that she was “going through with the legalities now” to formalise the split.

Penthouse is a major force in contemporary dancehall. The label is responsible for the mainstream success of artistes such as Wayne Wonder and Buju Banton.

“I wish her all the best in her career, it was great working with her over these years. I hope she can continue to mature and blossom as an artiste,” said Germain.