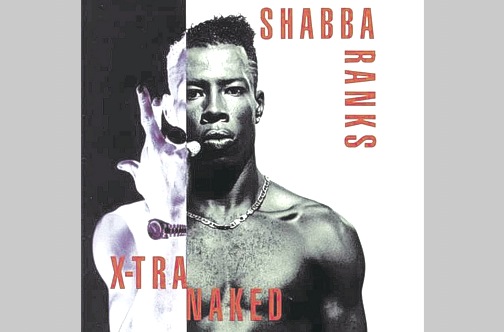 Shabba Ranks was among the artistes who provided the soundtrack for the 1990s. And, nearly a decade and a half later, his songs still resonate with listeners.

“He’s my favourite deejay. He had the ability to woo fans, and I’m glad I had the privilege of working with him,” said producer/songwriter Mikey Bennett.

Tomorrow, at King’s House in St Andrew, Shabba Ranks will be awarded an Order of Distinction (OD) at the rank of officer by the Jamaican government for his contribution to music.

Bennett — who co-wrote and produced Shabba Ranks’ mega hits Mr Loverman and House Call — shared what distinguished the deejay from his contemporaries.

“He had three things going for him. He was an unbelievable wordsmith… he could turn everyday conversations into lyrical gems. Secondly, he had an unbelievable sense of groove… he could ride the rhythm. And, lastly, and certainly not least, he had a dominant voice, which many considered sexy,” said Bennett.

Bennett said he first met Shabba Ranks as a fledgling deejay while working at King Jammy’s Studio in 1987.

“I was at a recording session with (producer) Bobby Digital… Initially, he was doing risque songs. I wasn’t into that… We later developed a friendship. But what I can tell you is that, if you had a concept, he could take it and make it his own,” said Bennett.

“I’m disappointed he never stayed in Jamaica and lead from the front… He’s extremely relevant to the dancehall and reggae vibes,” said Bennett.