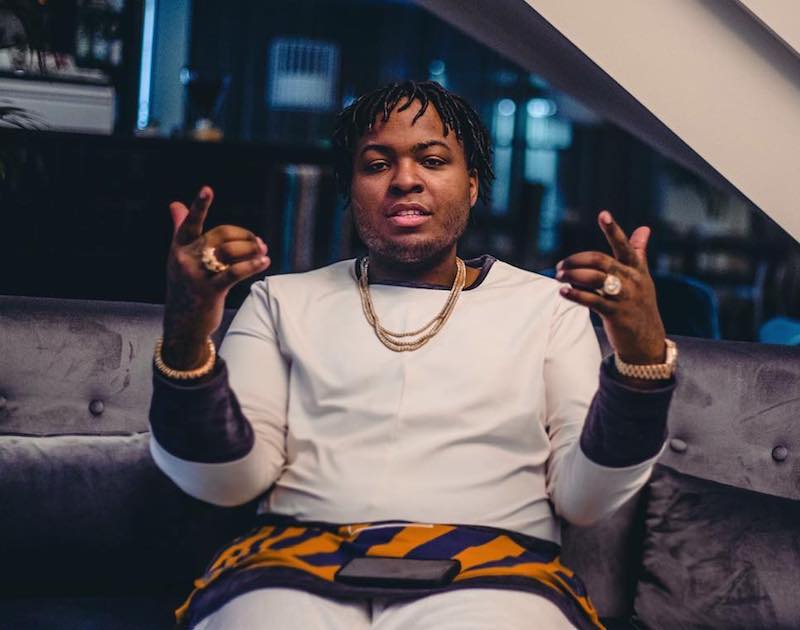 Sean Kingston gave one unruly fan a smack down using his microphone and seems some of his other fans are agreeing with his actions.

The incident went down while the reggae-pop star was performing SinCity Nightclub in Australia on Thursday night. TMZ reported that one fan decided to make his performance a bit difficult by throwing ice at him, flipping the bird, before spitting on him. Seems the spit was when Kingston lost it and used his microphone to smack the rowdy fan.

You can see in the footage below that Sean Kingston was visibly upset. What is still unclear though is whether or not the mic did made contact with the fan just in case six months down the road a lawsuit pops up.

Perhaps this was a fan of The Game, but what is he doing at a Sean Kingston concert.