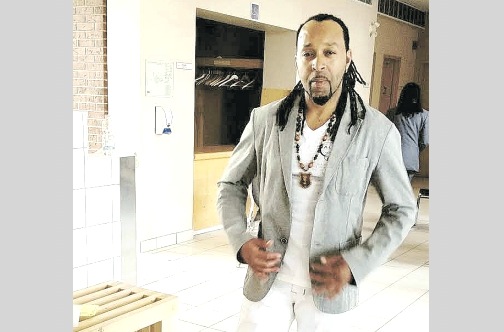 Tomorrow, he is scheduled to release his debut rhythm and compilation album called Scroogie Tropics. The six-song set is done on the Little Thunder Music imprint.

Among the tracks on Scroogie Tropics are Lutan Fyah’s Better Life, One Nation by Sizzla Kalonji, and Turbulence’s Waiting On You. Lukie D, Kayla Allen, and Kaisha Lee are also featured on the set.

“With a smooth, yet modern reggae rhythm, the artistes speak to a range of topics from culture, love, to life’s struggles and how they may be overcome. This album was influenced by the realities of life and seeks to provide peace of mind and hope for others,” Scroogie told the Jamaica Observer.

Scroogie Tropics will be distributed by VP’s subsidiary, VPAL Music.Scroogie, whose given name is Courtney Allen, hails from Marlie Hill in Manchester. He, however, migrated to Montreal, Canada in 1987.

“I have been toying around with music from as early as age 13, but it was 16 years ago that myself and two of my brethrens, Don and Johno, started the Little Thunder sound system. We took reggae/dancehall to another level in Montreal. Our audience has been growing over the years and I am marvelled at times how much appreciated the genre is here,” he said.

Scroogie’s awards include Sound of the Year in Canada for 2008.