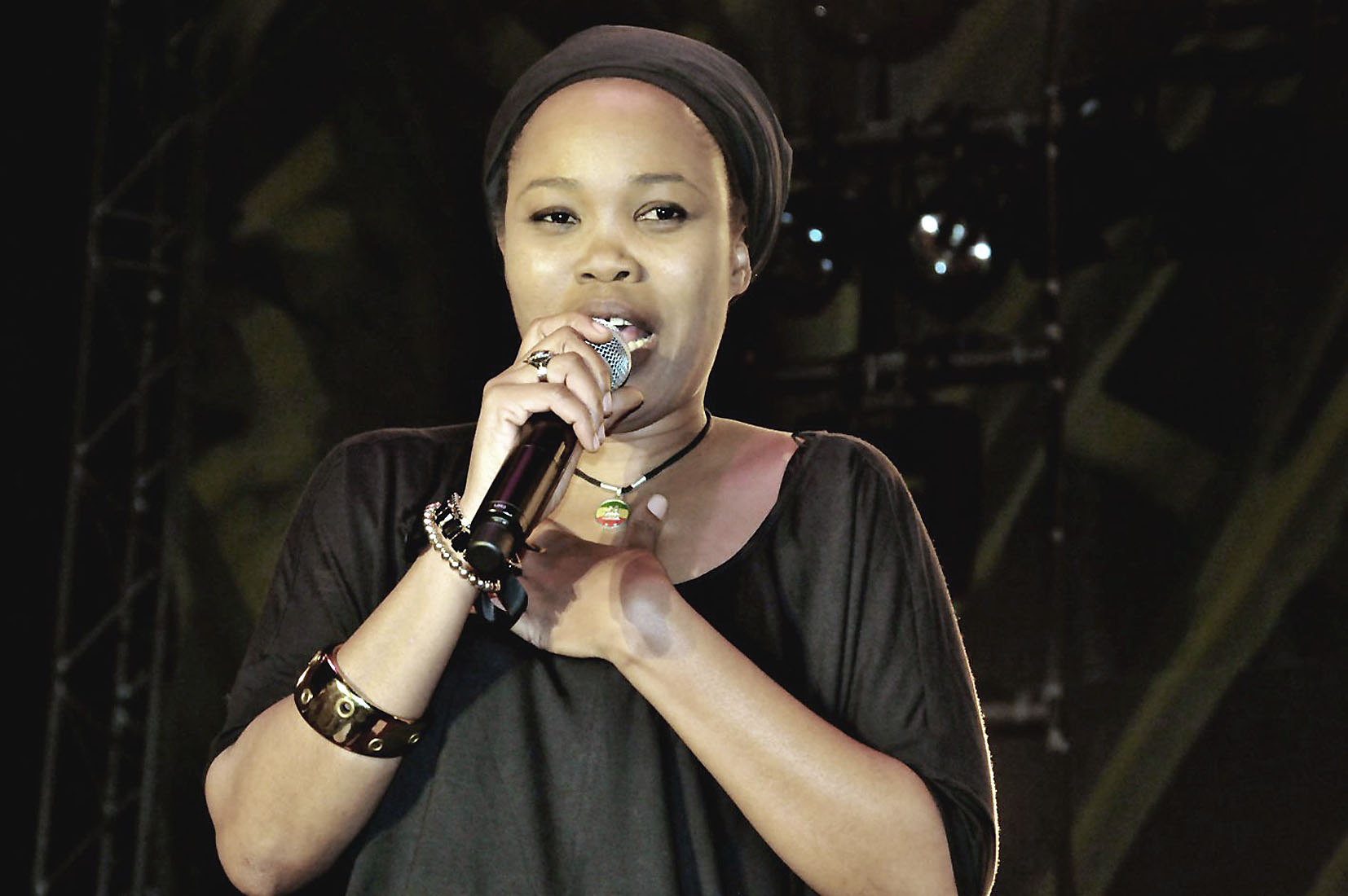 Queen Ifrica and Hezron are two of the acts set to perform at the ‘Entertainers Against Crime and Violence’ concert expected to take place in St James on December 4.

Both artistes, who hail from the parish, told The Sunday Gleaner, that when they were approached to participate in the event, they did not hesitate as they felt it was part of their duty as entertainers to give back.

“I grew up in Montego Bay, so Montego Bay is very special to me,” Ifrica said. “I’m concerned about the violence happening there, and people do look to musicians to help in any way they can, so that was my main motivation.”

She went on to say that as artistes and role models, the onus is on them to help right the wrongs, using music, especially since music is seen by many as one of the contributing factors to the country’s growing crime rate.

“I do agree to an extent that some of the lyrics that some of our artistes portray do have an impact on our people and their behavioural pattern because people do go to music first as their escape,” she explained. “I think as artistes, we do owe the people, and so this small contribution to help them means a lot. At least we can be there to let them know that we don’t just entertain, but we do see what’s happening in our society and want to play a role in changing things.” 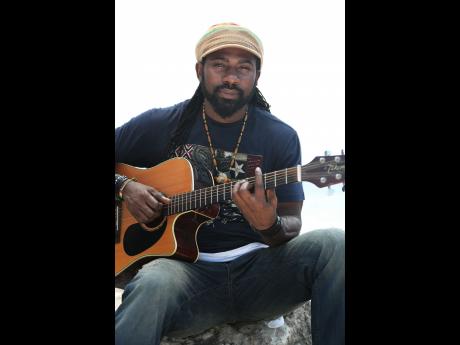 “Montego Bay is where I’m from, and a couple months ago, I went down there and I was talking to a young girl and she was telling me about her experiences with the whole crime situation – the scamming and everything. She was telling me that while at a nine night for a young man, gunmen came and killed his brother at the event, so the family had, like, a double funeral thing, and that really touched me, you know.”

Queen Ifrica urged more entertainers to show their support for events such as the ‘Entertainers Against Crime and Violence’ concert, especially those whose lyrics are seen as violent.

“It would be fitting for more artistes to support these kinds of events, especially those artistes who find it exciting to do those kinds of (violent) songs. It would be nice of them to come forward and show persons, especially our youth, that their lyrics do not necessarily depict what they stand for or what they believe in.”