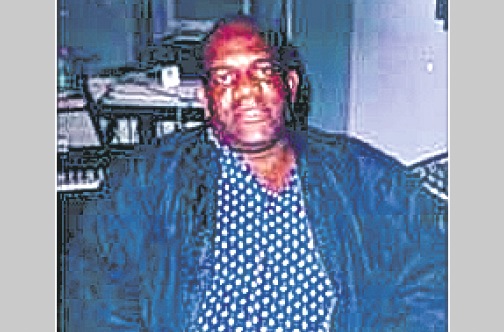 Music producer Lloyd Campbell, who made his mark with the Joe Frasier and Spiderman record labels, died in Florida yesterday.

His daughter, Michelle Campbell, told the Jamaica Observer that he died in hospital at age 68. He suffered from cancer for 10 years.

“Everyone knows Lloyd was a fighter, but the last two weeks his health took a turn and he declined,” she said.

The Kingston-born Campbell began producing songs in the 1960s while living in the United Kingdom. Returning to Jamaica in the early 1970s, he produced a number of hit songs such as Dread Out Deh by Joy White and The Itals’ In A Dis Yah Time.

During the 1980s when dancehall music emerged out of Kingston’s ghettos, Campbell had sizeable hits with Yellowman’sOperation Radication and Over Me, and Tribal War done by Lone Ranger.

Freddie McGregor, who knew Campbell for nearly 40 years, described him as “a true producer”.

“I knew Lloyd from Aquarius (recording studio) days an’ over the years we got closer. Wi did some great songs together like

Campbell produced three songs from McGregor’s latest album, True To My Roots, including the hit single What Yuh Gonna Do.

He recently completed production on I Am I Said, an album by singer Mikey Spice.

Lloyd Campbell is survived by four children (his eldest child, a daughter, pre-deceased him) and seven grandchildren.