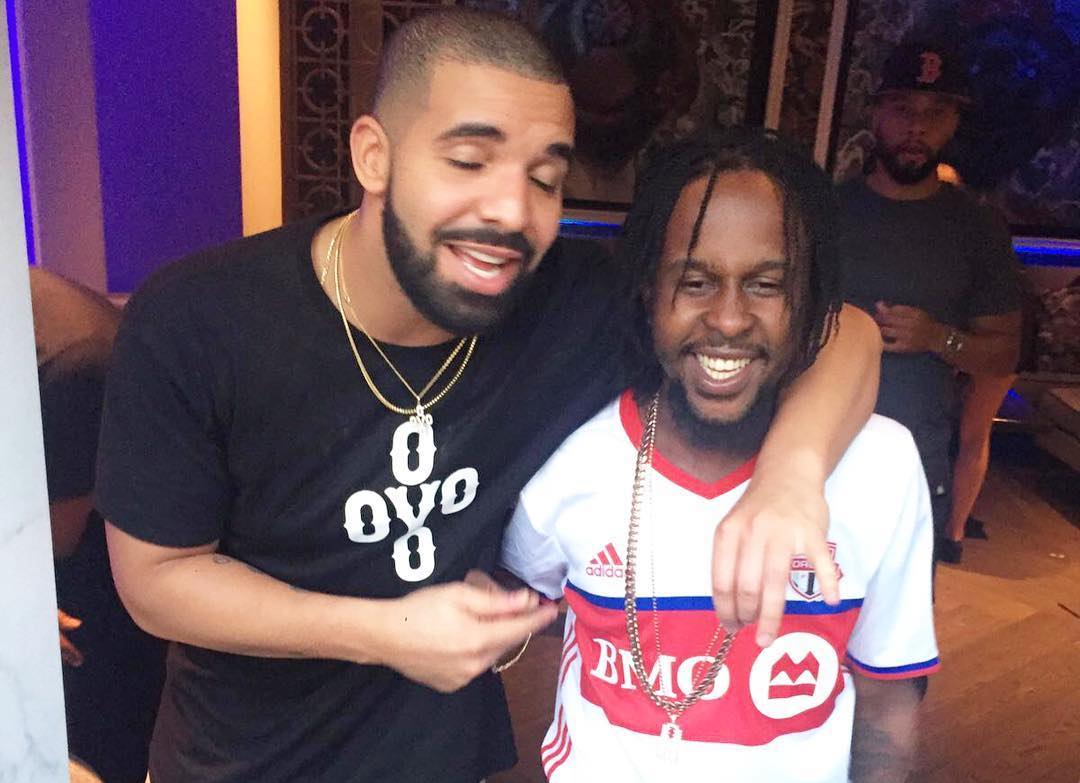 Popcaan debut a new track on Sunday’s episode of OVOSOUND Radio on Apple Music’s Beats 1 hosted by Drake, who he also took time out to wish happy birthday.

Dake celebrates his 30th birthday today and to mark the occasion he hosted yesterday’s episode of OVOSOUND Radio where he debut a new Popcaan single and drop four new singles. Moments before going live, Drizzy revealed that he will be releasing his new album “More Life” in December.

“I would like to wish my brother @champagnepapi a happy GDAY, God bless you Fam hope you fuljoy your day to the fullest, thanks for everything you did and show the unruly camp,on this day a legend definetly was born..more life bro,” Popcaan wrote on his IG.

Take a listen to the track below.

Earlier this year, Popcaan teamed up with Drake on “Controlla” but that version didn’t make it to the chart topping album “Views.” Perhaps we will see more of the “Unruly Boss” deejay on Drizzy’s upcoming project “More Life.”