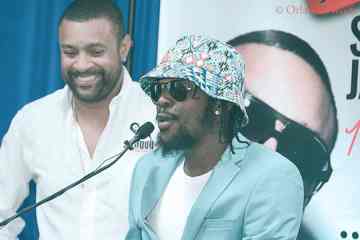 Popcaan Could Be Touring The US Soon, Shaggy Reveals

Popcaan could be going on his first US tour very soon, Shaggy reveals.

Dancehall artiste Popcaan may very well be on his way to tour the Unites States soon.

In a recent interview, superstar Shaggy stated that he is eager for the “Stay Up” deejay to jet to North America and capitalize on his career.

The Grammy award-winning artiste anticipates Popcaan’s debut will be massive and well-welcomed as he already has connections prepared to spend big to see the “Ova Dweet” deejay.

Popcaan, who was also recently in a heated lyrical clash with fellow entertainer Mavado, issued a statement of apology to his fans and the “Big League” deejay.

Hype Life Magazine understands that he was advised by his management that the lyrical battle could hinder his permit from being issued and other major opportunities such as international sponsors and partnerships.

In August, Shaggy took to social media to share a video clip of Sizzla performing in the states. 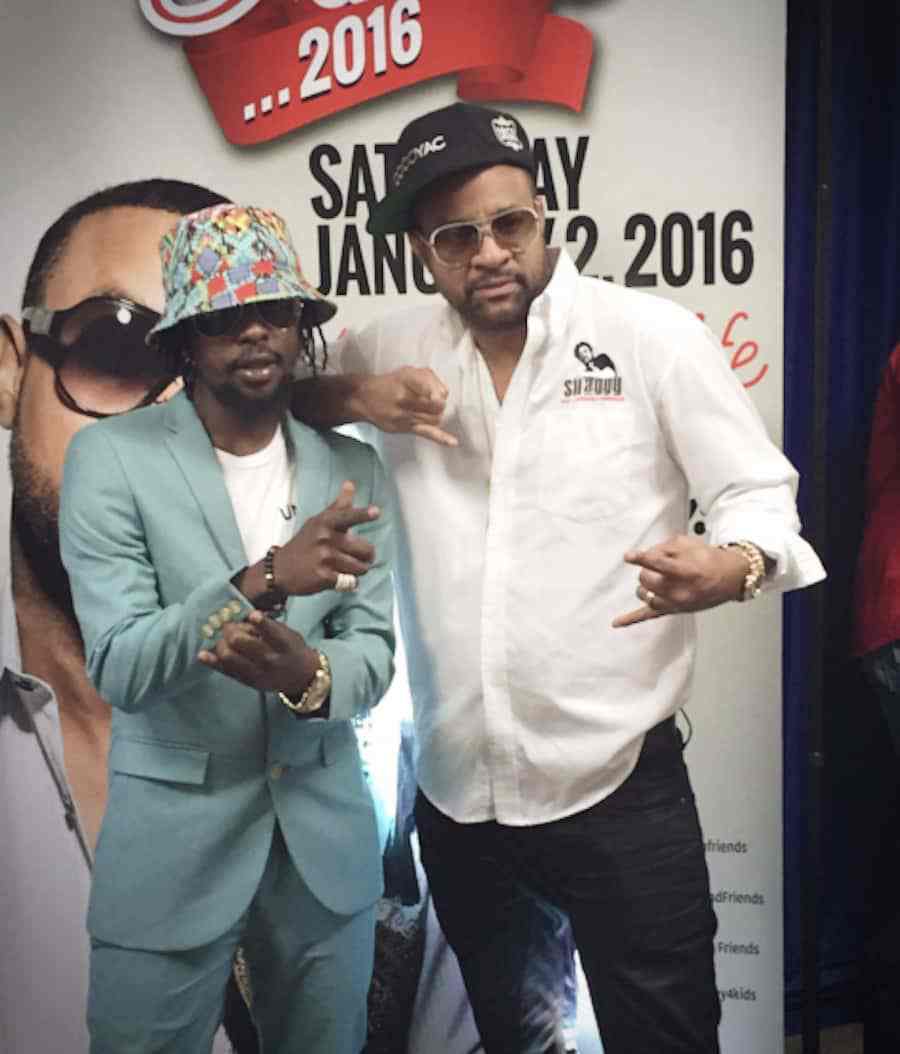 Source: Popcaan Could Be Touring The US Soon, Shaggy Reveals