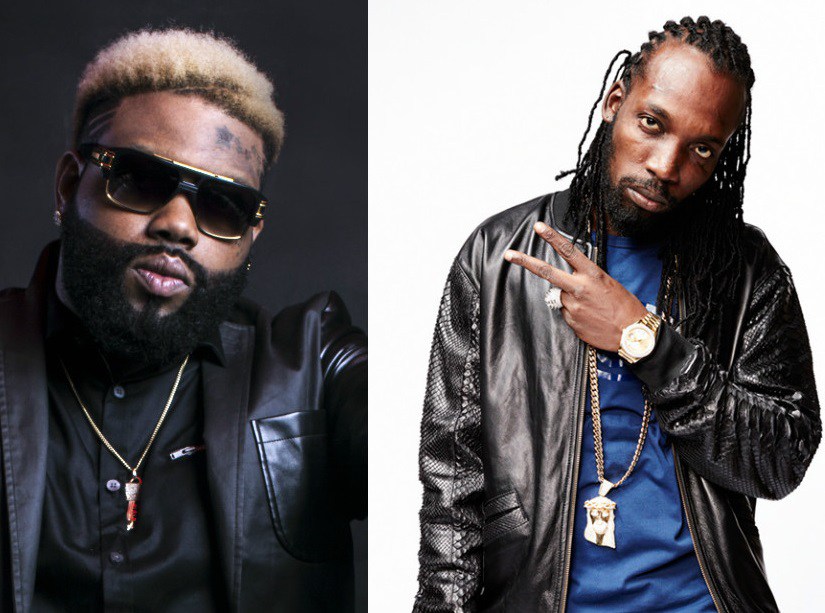 Mavado has responded to Demarco‘s statement that he has no talent and relied on Vybz Kartel to maintained his relevance in dancehall.

During his interview with Anthony Miller, Demarco blast Mavado even though he acknowledges that the Gullyside singer is a bigger artist than himself. “His thing is hype its not talent,” Marco said. “Him have him thing but if it wasn’t for Vybz Kartel it wouldn’t be Mavado up here.”

Mavado posted a subtle response on Instagram saying “Ahah so that’s it really ok.” A rep for the “So Special” singjay told Urban Islandz that he simply laugh at Demarco’s comments calling him “badmind.”

“We saw the interview and Vado just laugh, everybody was just laughing because you can see the badmind in his face and hear it in his voice,” Mavado’s rep said. “Demarco is nowhere near Mavado whether you want to talk about talent or size of career. Where Mavado takes dancehall over his career Demarco has not done half of that. This is just a cry for attention from King Kong.”

During his ER interview, Demarco also revealed that he previously produced hit songs for Mavado including his classics “I Am On The Rock” and “Money Don’t Chance We.”