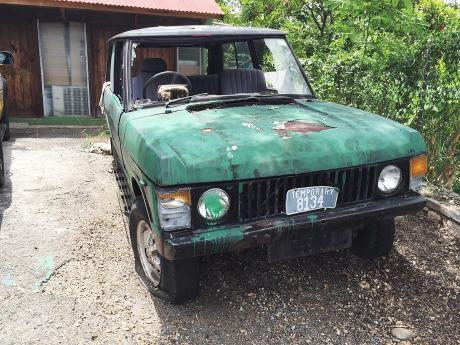 Bob Marley’s 1976 Range Rover is being restored and will be available exclusively to guests at the famous Geejam Hotel within a year.

Jon Baker, one of Jamaica’s most respected hoteliers and co-founder of Geejam Collection, is the man behind the restoration project, according to the Bloomberg Pursuits.

Inspired by his mother, Baker told Bloomberg that he decided to repair famous vintage cars to offer a more exclusive experience to his guests while preserving a piece of history at the same time.

“We’re not restoring them to concourse quality. We’re believers in a nice-condition old car,” he said. “We can’t take off every nut and bolt and re-chrome it. But we can make these cars drivable again.”

The cars will be made available to guests of the hotel as part of their stay.

Steve James, a British mechanic who specialises in vintage cars, was hired to help with the restoration, and so far, the pair have fully restored five vehicles: two Alfa Romeo Spiders from 1989 and 1991, a 1967 Mercedes SL Sports Pagoda, a 1971 Mercedes 300 SEL 3.5, and a 1988 Escort Cabriolet XR3 i. 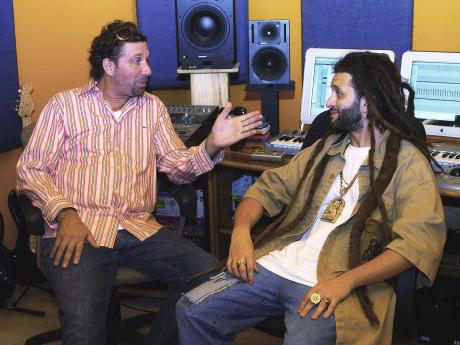 Baker, who is also a member of the music industry, is the owner of Geejam Hotel, which doubles as a recording studio and celebrity hot spot frequented by Katty Perry, Rihanna, Drake, and John Legend, among others. He is also the founder of Gee Street Records, which helped with development of the careers of Doug E. Fresh and P.M. Dawn.