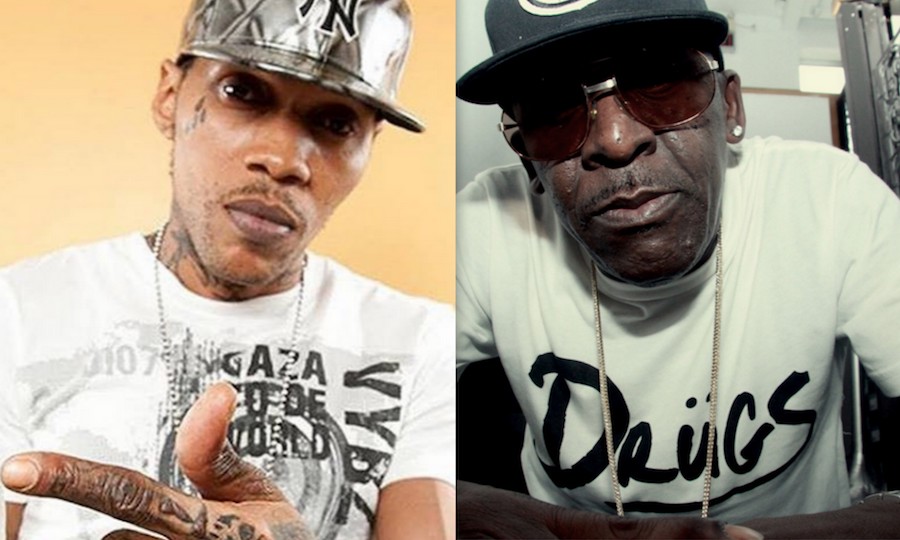 Louie Rankin aka Teddy Bruckshut has clearly taken a side in the Mavado and Vybz Kartel revived beef.

The famous Jamaican actor/deejay is known for his roles in movies like Belly and Shottas. He recently made a cameo on Mavado’s “Brawla” a diss track aimed at Kartel. But the World Boss returned with “Round Corna” taking shots at the “Original Don Dada.”

“Dog how him say him bad and is a gal kill him,” Vybz Kartel said in the intro. Ranking posted a video on Instagram responding to Kartel’s jab in a lengthy rant.

“No bwoy disrespect the general and think i won’t answer to that – i am the original Jamaican don dada… who muder people fi fun,” he wrote. “Rockforth St Thomas me say. #Brawla #Round Corna #Me respect ever artist i respect – Movado i respect you Kartel. Woman bring me and a woman ago take me out. Any boi can try.”