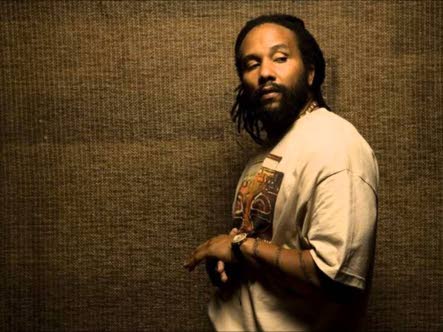 Ky-Mani Marley is featured on the single Chillax by Puerto Rican singer Farruko. It moves from number six to three on the latest Billboard Reggae Digital Songs chart.

Chillax has been on that list for the past 13 weeks. Its music video, which has been uploaded to YouTube since July, has so far racked up 122,561,140 views.

Chillax is from Farruko’s latest album