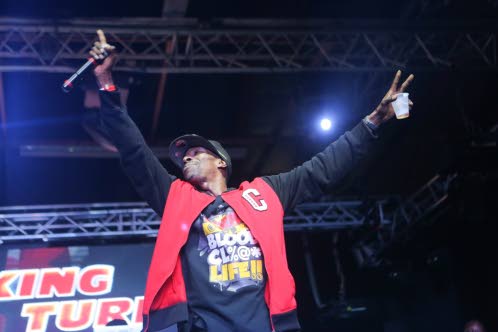 The five-hour competition, organized by Caribbean entertainment specialists Irish and Chin, was dubbed The Rise of New Champions.

“The Rise of New Champions is the start of a new beginning for global visibility of sound clash culture,” said Garfield “Chin” Bourne of Irish and Chin.

“It’s the cultivation of new stars which help the sound industry move into the future.” From a spectator’s standpoint ‘World Clash’ boasted the lights, bells and whistles of a mega concert, complete with video montages and electronic signage. But it was up to competing sounds, via music, speech, stage presence and timing, to live up to World Clash’s high standards.” 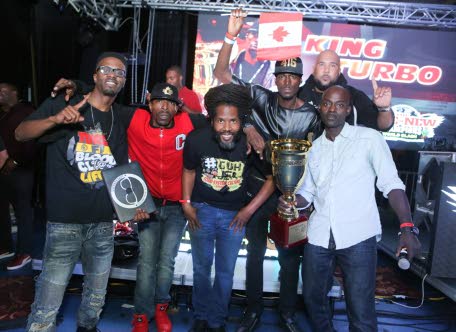 While some sounds excelled, offering patrons larger-than-life, authentic sound clash experiences, others missed the mark a bit. The tough New York audience eliminated Innocent, Young Hawk, Jugglerz, King Tubby’s and Renaissance in early rounds, resulting in a heated one-on-one music selection battle between King Turbo and Warrior. Consistent performances from these remaining sounds throughout the night made them the clash’s shining stars. Warrior thrived with good music, while King Turbo’s verbal and musical assault, delivered by sharp MC Ricky Turbo, thrust them into the final stretch.