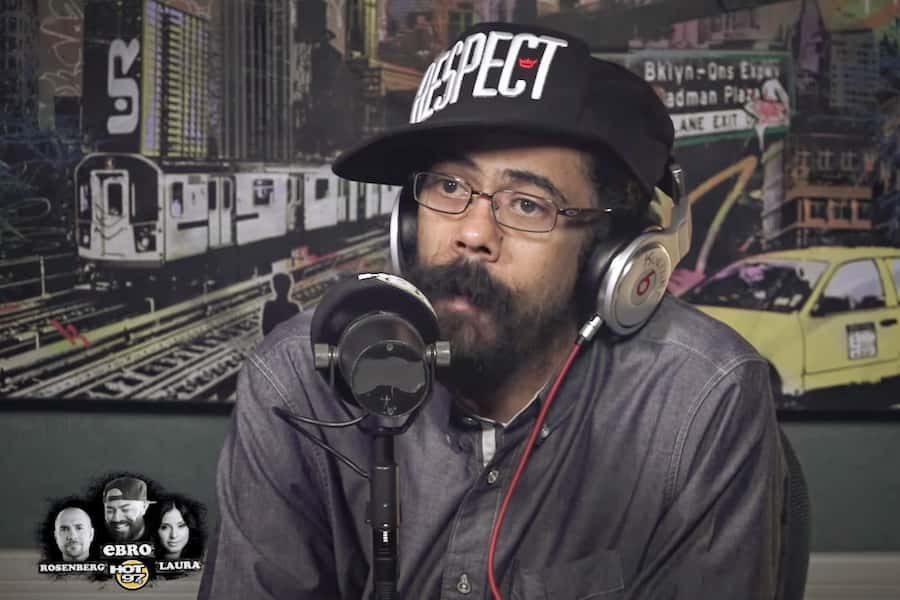 The “Welcome to Jamrock” entertainer also reveals converting a Californian prison into a cannabis pot farm, American politics and favorite Dancehall stars and his new album.

The first single from the record, “Nail Pon Cross,” debuted on Billboard and is streaming exclusively on Tidal, where Damian is one of several artists/co-owners. The song includes a sample of Sly & Robbie’s bass-heavy rhythm as heard on Black Uhuru’s 1984 hit, “Solidarity.”

This is an exciting year for the Marley family as Ziggy, Stephen and now Damian will all celebrate new albums in 2017.

On May 20th, Ziggy dropped his self-titled record, while July 22nd saw the release of Stephen’s Revelation PtII: The Fruit of Life.

Since releasing his Grammy award winning album, Welcome To Jamrock, 11 years ago, Damian has worked with Nas on the aforementioned Distant Relatives that was promoted by a world tour as he also formed a super-group with Mick Jagger and Joss Stone, releasing an album titled SuperHeavy.

Damian Marley’s presided over the production and guidance of the next generation of Marley’s with Jo Mersa & Bambaata Marley and with the Ghetto Youths Label.