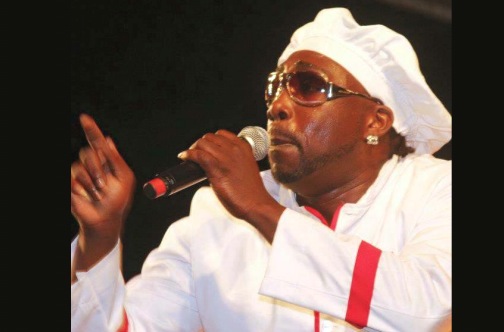 Comic deejay Food Kartel is dead. The entertainer, whose given name is Courtney Broughton, passed away on Wednesday evening three days after reportedly suffering a stroke.

“Food Kartel loved life. He was always happy and jovial, and this quality was always highlighted in his performances. He loved music and was a real ‘vibes’ man, who even in trying times, would be smiling. His death really came as a surprise as he wasn’t really sick, his (blood) pressure just went up, and he got a heart attack, then a stroke,” wrote deejay Macka Diamond.

The comedian-artiste was known for humorous renditions of popular dancehall songs with food as the main theme.