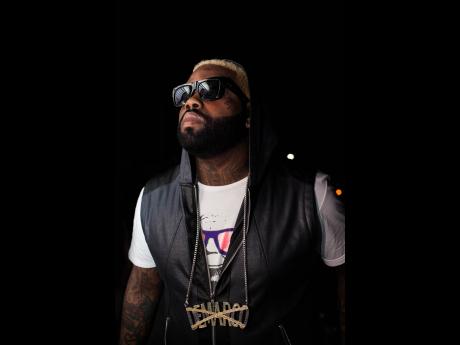 “The video was shot at the studio and we had great scenes with sexy girls. I swear, this video ah go hard! The song itself is doing well in the streets; crazy selector ah link me fi dubs, and the girls dem a do lots of Instagram videos with the song. Look out of for the official video coming soon,” Demarco said.

The video will be officially released next week.

Demarco has been on a tear in recent weeks, with the Mavado diss single, King Kong, racking up 400,000 views in five weeks, and We Run the World also recording several hundred thousand spins on YouTube.

Demarco also represents the Gaza hard on Gonna Take a Miracle, a single alongside newcomer Keda and Vybz Kartel. The single, which samples the hook from R&B star Deniece Williams’ hit song, has racked up more than a million views.

The Puppytail deejay is also getting a major international boost with the release of the upbeat single, Feeling U,which is featured on the album of Jamaican DJ KickRaux and Ras Kwame. The uptempo track also features rap heavyweights like Ayo Jay, Doctor and Tyga.

Demarco is presently overseas honoring a number of engagements.