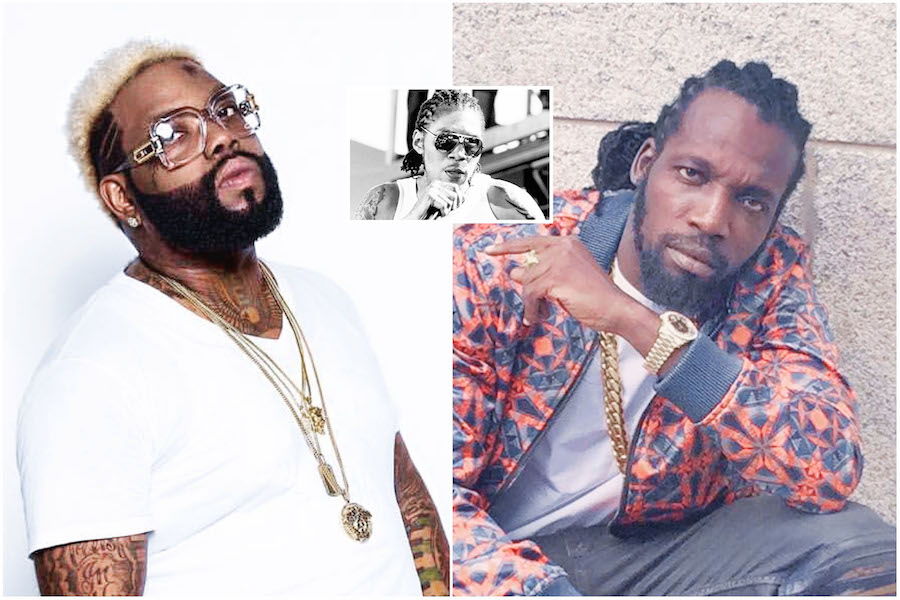 Dancehall artiste Demarco is not a fan of Mavado and he sounds off about his feud with the “Big League” singer.

In a recent interview with Anthony Miller of ER, Demarco claimed that Mavado is not talented and only relies on Vybz Kartel’s spotlight to build his career.

“His thing is hype, it’s not talent,” Demarco said.

“Him have him thing but if it wasn’t for Vybz Kartel it wouldn’t be Mavado up here,” he added.

In September, Demarco released a diss track “King Kong,” which was an alleged response to Mavado attacking Popcaan where the “Up Like  7” deejay referred to the “Standing Soldier” deejay as King Kong. He also released a second track, but Mavado has yet to respond.

“Sometimes that’s if the artist is not good, if they don’t respond that means they are afraid,” Demarco said.

“We ago keep it real he is a bigger artist that I am. But if he answered me he is afraid that I will be on his level or go higher.”

Demarco also revealed that he produced several hit singles for Mavado including “Money Don’t Chance We and “I Am On The Rock.”

“I am very instrumental in this dude career, so I am the man,” Demarco added.

Watch the interview with Demarco discussing Mavado and Vybz Karte