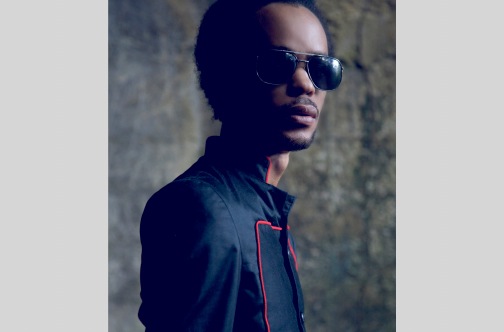 It has been three years since Courtney John announced his Rootstronic sound, which was the focus of his album, Future. After a break, he returns with the song Strangers.

Produced by Frenchman Guillaume “Gee” Metenier, Strangers is the precursor to John’s fifth album, which is scheduled for release in early 2017.

“I am planning on rolling out a full PR campaign for this album. Strangers is the first single from the next album, which will be my first full reggae album in four years, due out end of January. I am really happy with it so far,” John told

Splash, adding: “I have seen where my approach to songwriting has evolved.”

East of The River Nile and Drum Song, originally done by Jackie Mittoo.

Strangers hears John getting back to more conventional territory after the techno-driven Rootstronic.

“It was Gee who took the lead with this track. I just wrote what I was feeling at the time,” he said.

John made his name with easy-listening songs like That Was Then, Lucky Man and I Go Crazy. Future, which contained a cover of Errol Dunkley’s

Black Cinderella, was a departure from his earlier work.