Afternoon Delight have taken the internet by storm with their version of Shaggy’s hit ‘It Wasn’t Me’, which they filmed in Chorlton

A barbershop quartet are setting their sights on a Christmas number one after their unique version of a classic nineties pop song went viral.

Manchester-based foursome Afternoon Delight have taken the internet by storm with their pitch-perfect version of Shaggy’s hit ‘It Wasn’t Me’.

Their video for the song, which was shot on Chorlton Green, has been viewed more than 12 million times and boosted their popularity. 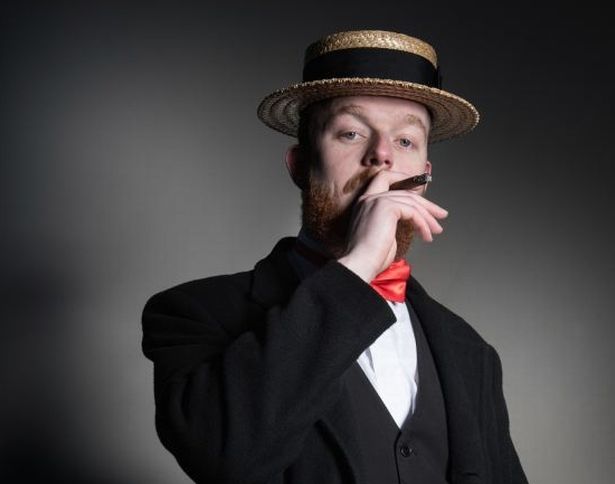 The group, from Chorlton, specialise in barbershop versions of risqué pop songs with a repertoire that includes tunes by everyone from Peter Andre and East 17 to The Police and Jason Derulo.

Their unusual brand of music has proved so popular that they were even invited to perform on Jonathan Ross’s Radio 2 show.

The boys, all originally from Cheshire, now have plans to release an album of barbershop versions of popular songs and are even setting their sights on making it into the charts.

Most recently the group have garnered a new army of fans after a video of them performing the Shaggy song was posted on Youtube. 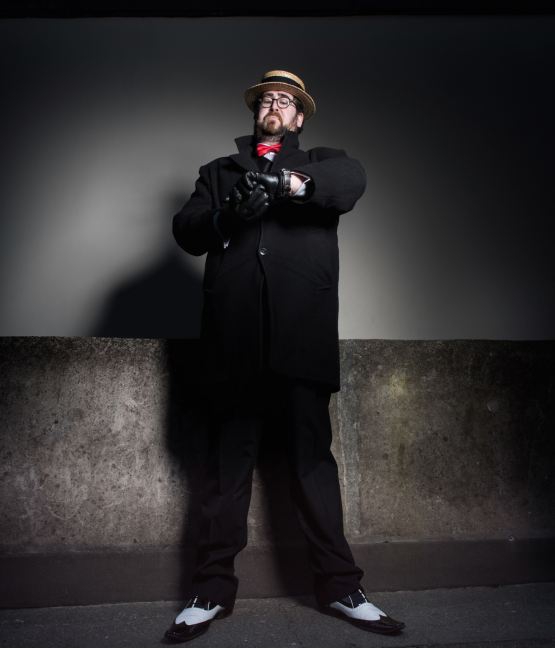 Band member Mark Lewis aka Shepherd Delight, said their sudden surge in popularity has taken them all by surprise.

“We played together in bands before this endeavour. When we decided to go in this direction we got together every week and learnt how to sing in a barbershop style.

“We’d always talked about doing some kind of acapella harmony group and were influenced by a band called the Ragtime Gals.

“We do a lot of pop and R&B as well as some more traditional barbershop songs.” 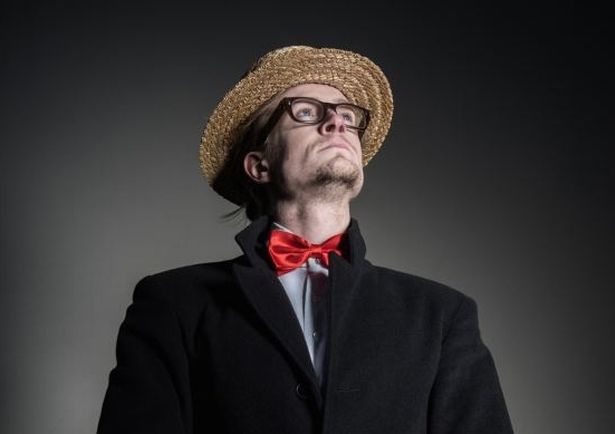 They treated shoppers at the festive event to their lively brand of music putting a new twist on Justin Timberlake favourite ‘SexyBack’, Jason Derulo hit ‘Talk Dirty’ and ‘I Wanna Sex You Up’ by R&B group Color Me Badd.

Since then the lads have been booked to play at a private party for Liverpool Football Club and have even been invited to perform at weddings in America and Dubai.

They have also been offered a distribution deal by Manchester-based independent record label Northern Quarter.
The quartet now hope to release a cover of a well known Christmas hit.

Mark said: “Sonny Delight has done an arrangement of a famous Christmas number 1 by a boy band. I can’t say what it is yet but we’ll be recording that and getting it out for Christmas.”