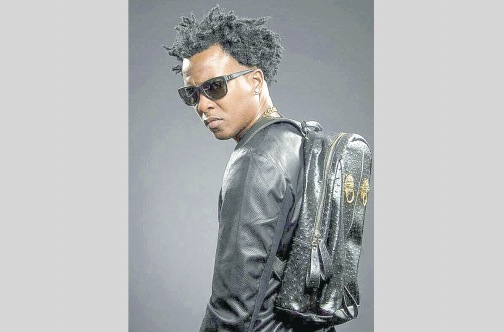 Charly Black is enjoying attention from the Latin market thanks to his song Pa Que Me Invitan, with singer Jencarlos.

Pa Que Me Invitan (Why Did You Invite Me) is released by Universal Music Latin. It is co-produced by Miami-based Maffio and Jamaican Tarik “Rvssian” Johnston.

“The collaboration came about after I was contacted by Rvssian, who is one of the producers of the song. He reached out to me and that’s basically how it happened,” said Charly Black.

His previous Billboard hit, Gyal You A Party Animal, produced by Kurt Riley, has done well in several Spanish-speaking countries.“Gyal You A Party Animal came at the right time. I think my style of deejaying and lyrics make people gravitate to me. I guess I am what you could consider the country boy of dancehall,” Charly Black explained.

Jencarlos Canela, 28, was born in Miami to Cuban parents. He is a regular on Latin television and has released three albums.