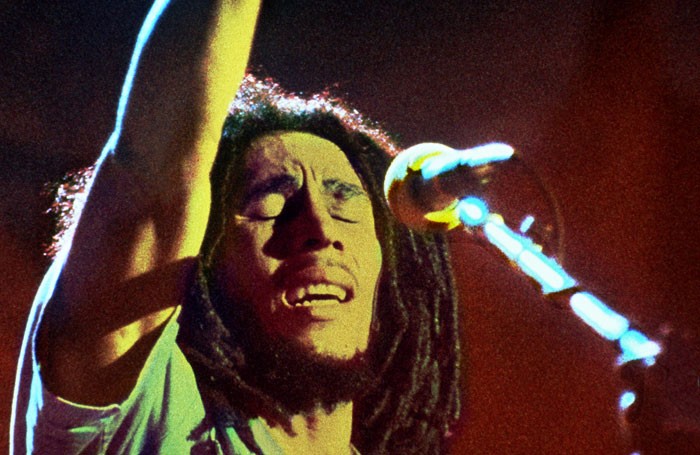 Kwame Kwei-Armah is to write and direct and new musical based on the life of Bob Marley.

Premiering at Birmingham Repertory Theatre, One Love: The Bob Marley Musical will feature some of Marley’s most famous songs, focusing on his life and career in the 1970s.

It will open at Birmingham Rep on March 10, running until April 8.

The musical is being developed in cooperation with the Marley family and Marley’s record label Tuff Going Pictures, and has had “unprecedented” access to the musician’s back catalogue.

Kwei-Armah, who is currently based in the US where he is artistic director of Baltimore’s Center Stage, said: “Few artists have had as big an effect on the world as Bob Marley. Even fewer as big an effect on me. I feel continually blessed and honoured to dance with Bob in this way.”

One Love: The Bob Marley Musical is produced by Birmingham Rep in association with Playful Productions and Stage Play Limited.

Cedella Marley said: “On behalf of the Marley family I am thrilled that our father’s story is going to be brought to the stage with this production. Birmingham is a natural place for its UK premiere.

“With its great mix of cultures, it’s a city where my father performed to audiences that were captivated by his presence, and we have no doubt that telling the story through music to a new generation in Birmingham will be part of his continuing legacy.”

Source: Bob Marley musical to premiere in Birmingham in 2017 | News | The Stage