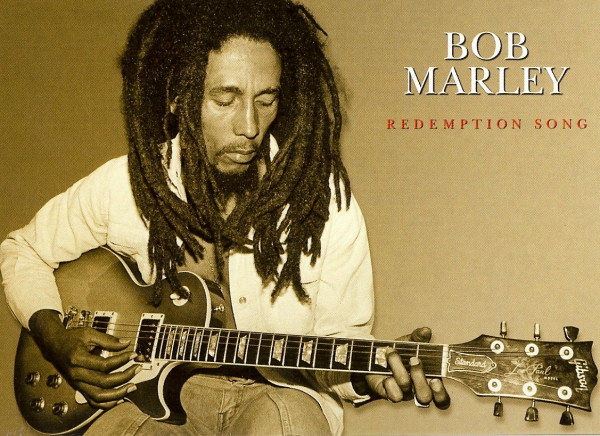 Bob Marley is one of the dead celebrities on Forbes annual ranking of – ‘The Highest -Paid Dead Celebrities’ list again. The Legend who died on May 11, 1981 at the age of 36, earned approximately US$21 million which is about $2.7 billion Jamaican during the 12 month period ending on October 1. This has placed him sixth in the ranking by Forbes.But it has been revealed that the most of his earnings are generated by his House of Marley audio products, Marley’s Mellow Mood beverages and merchandise sales not album sales.

Michael Jackson has been at the top of the list for the 4th consecutive year, since he passed away in 2009. An estimated US$825 million was earned by the pop superstar.
The sale of the Jackson estate recently, contributed a lot to his earnings.

Prince is ranked 5th on the list with earnings of US$25 million, Elvis Presley -4th with US$27 million -3rd with US$40 million, and Charles Schulz-2nd he earned US$48 million.

It is good to see the Jamaican Legend Bob Marley listed among these great American celebrities, it shows that it doesn’t matter where you are from, you can find yourself at among the ones at the top if you have a talent and use it well. 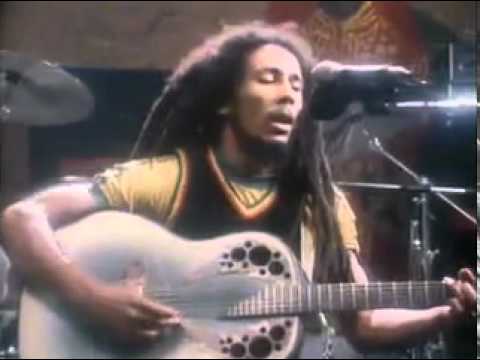 As so many celebrities have died after Marley did and he is still so far up in the ranking. In the past year David Bowie, Prince and Arnold Palmer and others, passed on. But they didn’t manage to take Bob Marley’s spot on the list.

Michael Jackson is at the top of the list as half of Sony/ATV music publishing catalog for US $ 750 million which was sold, is part of the reason why Michael Jackson was placed so high on the list. But there is a possibility, and if he has nothing more to sell, he could be placed lower down on the list next year, making it possible for Bob Marley’s name to climb, even higher on the list in the future.

This shows that it is still good to do songs with decent, clean lyrics that are uplifting, as they still continue earning long after super stars are gone, their names lives on and millions of dollars are still earned.