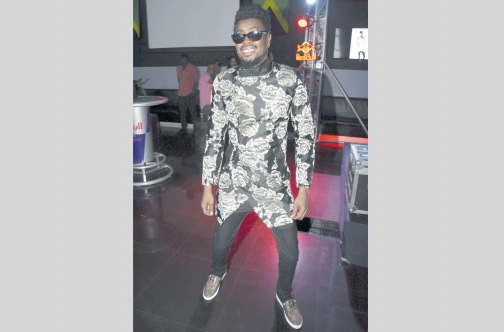 Some of its tracks are Come To Me, Blue Lights, We Run Road (remix), Mash It Up and Bun It Up.

Unstoppable is Beenie Man’s 11th title to chart on Billboard. Six have gone to number one.

Elsewhere on the chart, New York reggae dub outfit Giant Panda Guerilla Dub Squad debuts at number one with Make It Better , which sold 483 copies. Rebelution’s Falling Into Place is at number two with 403 copies, which takes its tally to 27,067 since its release 18 weeks ago.

Former chart-topper Nothing More To Say by New York reggae act Frightnrs is down to number three after just three weeks. The album sold an additional 341 to bring its total to 2,582.

Last week’s number one, Fireflies by John Brown’s Body, is number four, while Keep It Together by Bumpin Uglies slips to number nine.

Revelation Part II: The Fruit, is number seven, with a nine-week tally of 8,360 copies. His brother Ziggy moves up two places to number eight with his self-titled album. After 18 weeks, it has figures of 11,621 copies.