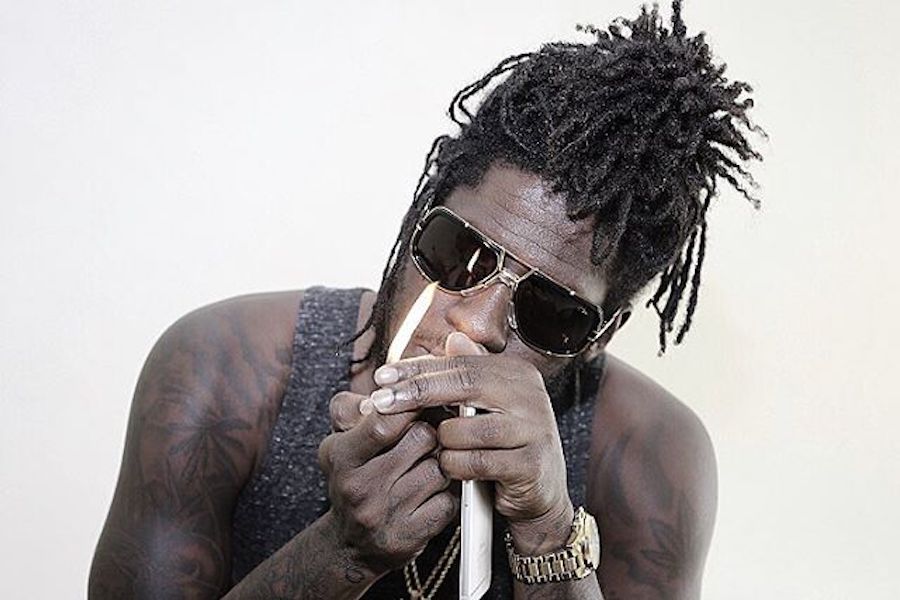 Is Aidonia an underrated Dancehall artist or is he just not as good as Vybz Kartel, Mavado or Popcaan?
Over the years, Jamaican artist Aidonia has been productive, consistent and a major player in Dancehall but somehow out of sight and away from the spotlight.

A high percent of Dancehall fans believe that the “Run Road” deejay has been one of the most underrated artists in Jamaica over the last decade. Many even agree that he is on the same level as Vybz Kartel, Mavado and Popcaan regarding music production and performance.

Some fans accept that Aidonia, who recently tied the knot with his girlfriend Kimberly, is one of the best lyricists and stage performers in Dancehall.

He became active in early 2004 shortly before releasing his first hit single “Lolly,” off the Irish Dance Riddim.

In 2009, the “Bad People” deejay was highly compared to Dancehall maestro Vybz Kartel as fans were eager for a musical clash between the two artists. Unfortunately, the anticipated lyrical battle never materialized.

Despite possessing solid artistic and musical competence, Aidonia lacks controversy, an attribute that modern Dancehall artists use to gain momentum and remain in the spotlight.

Instead of focusing on just music, controversial Dancehall artists rely heavily on shocking stunts or clashing, modifying their bodies with skin-bleaching and tattoos, saying something outrageous or creating pseudo-beefs.

Vybz Kartel is known to have used shock value to promote his brand. Before his incarceration, he has lightened his skin, attained a vast number of tattoos and was banned from traveling to some countries.

Other leading Jamaican entertainers such as Mavado and Alkaline also utilized controversial techniques to remain prominent. 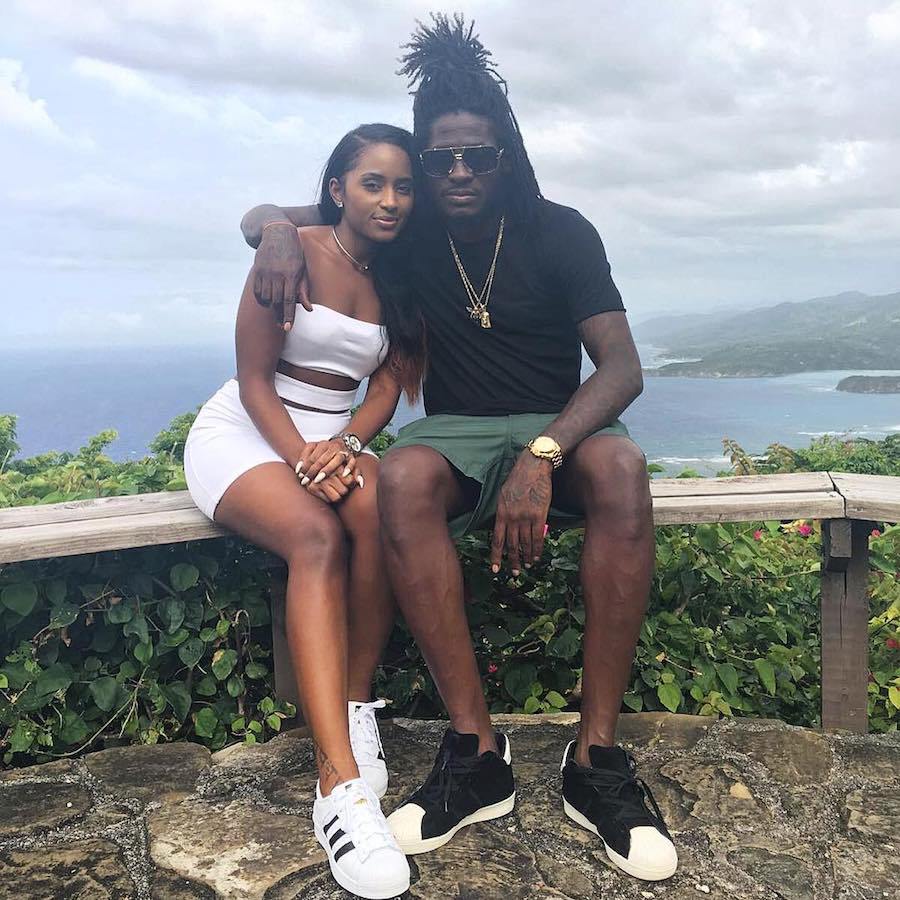 Nevertheless, Aidonia, who welcomed a baby boy with his then fiancee Kimberly Megan in 2013, continues to work hard in the music industry and is leaving an indelible mark.

In 2015, he released his anticipated album “Project Sweat,” which consists of 10 tracks.

At that time, Aidonia reportedly compared himself to incarcerated Kartel and cited that despite his talent he still has not got the credit he deserves. There was an uproar on social media and the issue surrounding underrated Dancehall artistes resurfaced.

He recently returned to Jamaica following a successful completion of his “meet and greet” tour in the US.

Watch his latest video, “Trigger Work It,” off the Dancehall Bully Riddim, produced by Troytan Music.

Full Article: Aidonia Underrated Or Just Not As Great As Vybz Kartel? http://hypelifemagazine.com/celebritynews/aidonia-underrated-compared-vybz-kartel-mavado-popcaan/#ixzz4MJY6L75l