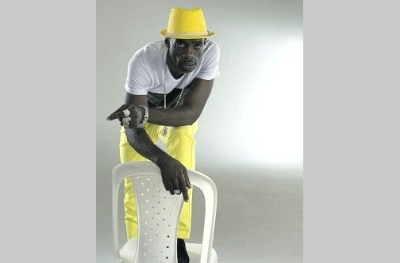 Ninjaman is scheduled to return to the Home Circuit Court in Kingston on November 28. The entertainer, along with his son, Jahneil, is charged with the March 2009 murder of Ricardo Johnson in Marl Road, Kingston.

The case was transferred to a recently established special court, designed to deal with cases on the books for more than five years.

According to Ninjaman, the drawn-out process has affected his career.

“There is hardly any work in Jamaica for an artiste because a mostly parties keep and di few promoters who keep stage show nuh like pay Jamaican artiste good money,” he said. “Because of dis case I have travel restrictions and have to be turning down lots of events. The legal fees are very costly and is eight years now mi a go through dem tings here.”

The artiste, whose given name is Desmond Ballentine, is worried he may be given another court date when he appears in November.

Ninjaman is laying tracks for his upcoming 16-track album. The yet-titled project is slated for release in January 2017.