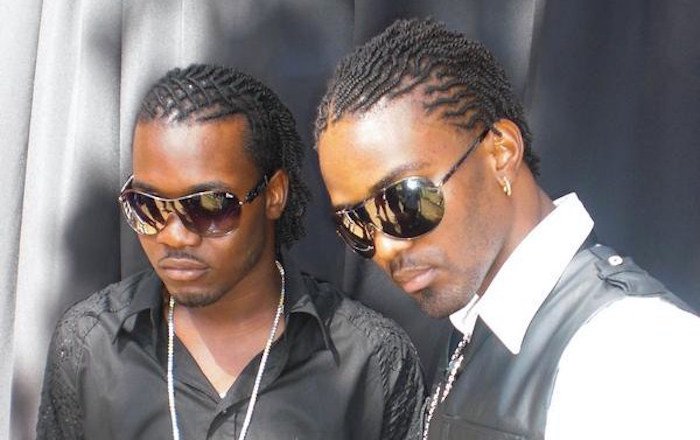 Darrio has stepped forward to clear up rumors that he is dissing Konshens.

Darrio is now saying that screenshot was doctored and he did not make any such statement about Konshens.

Last year the dancehall star announced that he is parting ways with Konshens label Subkonshus. He then had to address rumors that there were some sort of rift between himself and the “Realest Song” deejay.